Marvel Comics Legend Stan Lee Has Passed Away at Age 95

Today is a sad day for Marvel fans worldwide as Stan Lee, co-creator of the Marvel Comics Universe, has passed away at the age of 95. Bringing characters like Spider-Man, the X-Men, the Avengers and many, many more to life, he is being remembered as a legend not only today, but always. 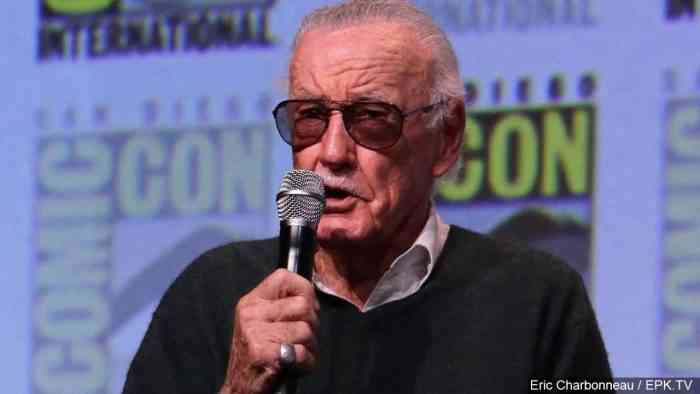 This sad news comes just a few months after the passing of Marvel co-creator Steve Ditko, back in July. According to The Hollywood Reporter Stan Lee passed away early this morning, November 12th, 2018. He was 95 years old. Stan Lee was, and will forever be considered a pioneer of entertainment because while he prominently made a mark in the comic book scene, he also produced blockbuster movies and helped with the development of video games as well.

Of course many will also remember him for his clever cameos in many Marvel movies, as well as his roles in the medium of video games. In fact, he even made an appearance in Marvel’s Spider-Man earlier this year. Though it became expected to see him in the movie realm, this was something that came as a surprise to many people as Insomniac, Marvel, and Sony partnered to bring us this treasured scene.

While some believe this was final cameo revealed while he was alive, he also appeared in Venom, which came out a month after the game dropped. Rest assured this won’t be the last we see of Stan Lee, as Avengers: Infinity War co-director Joe Russo has confirmed that Lee filmed a few more cameos for future movies before his passing.

From all of us here at COGconnected, thank you for bringing our favourite heroes to life, you truly were an inspiration and a real life superhero. Rest in peace Stan Lee. Excelsior!