At least two speedrunners have been banned from next year’s Awesome Games Done Quick (AGDQ) charity event and all future Games Done Quick events after several Discord screenshots showed the pair making prejudiced comments against women and transgender people. One of them, a speedrunner named “RWhiteGoose”, made several anti-Semitic comments, according to the screenshots.

These screenshots can be viewed in the Twitter thread below.

After becoming aware of this situation, Games Done Quick, the group that organizes these charity events, said that they were able to verify that these screenshots weren’t fake and announced on Tuesday that these two speedrunners were banned from “any GDQ events indefinitely.”

“After receiving additional information on the situation that was brought to our attention today, we were able to confirm the authenticity of the screenshots we received,” their announcement read. “As such, the people in question will not be representing us at any GDQ events indefinitely.” 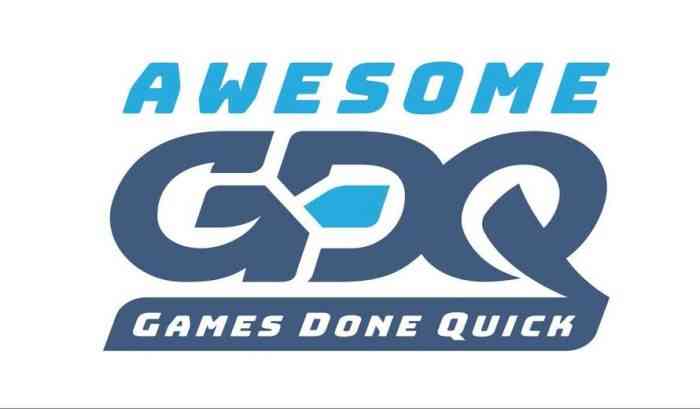 One of the banned speedrunners, RWhiteGoose, posted a lengthy apologetic statement on Twitter on Wednesday while the other, “Grav”, simply tweeted on Tuesday (presumably in response to getting banned), “When your wrongthink gets you more followers than your GDQ run would have got”.

Summer Games Done Quick 2020 Will Be an Online-Only Event