Be The Shapshifter At The Masquerade

The super-stylish Persona dancing games, Dancing in Moonlight and Dancing in Starlight, have received two demos for PS4 today just under a month ahead of the game’s full release.

The demos include four songs each from their respective game’s soundtracks, Persona 3 and 5, and includes protagonists Mitsuru, Joker, “and more.” The demos are currently only available on PS4, though the full games will also receive a digital release on the Vita. 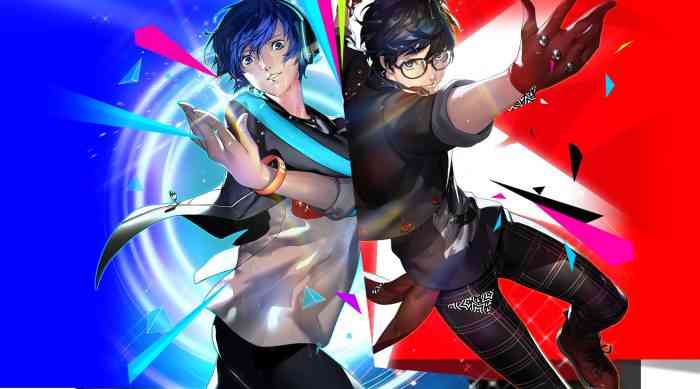 Persona 3: Dancing in Moonlight and Persona 5: Dancing in Starlight will both launch for the PS4 and Vita on December 11th. Be sure to check out the 5 reasons we’re hyped for these rhythm games, and the most recent trailer for the upcoming Persona Q sequel, Q2: New Cinema Labyrinth. Let us know if you’ll be trying out the new demos in the comments and keep it locked to COGconnected for all the latest gaming news!