‘Nier: Automata Game of the YoRHa Edition’ Is a Thing, but What’s New?

A wild anomaly has appeared on the ESRB’s website, specifically a new version of the critically acclaimed game, NieR: Automata. A newly rated Game of the YoRHa edition has been spotted, but its punny name alone reveals none of the contents. At the very least, it’s not a nonsensical number for a title. 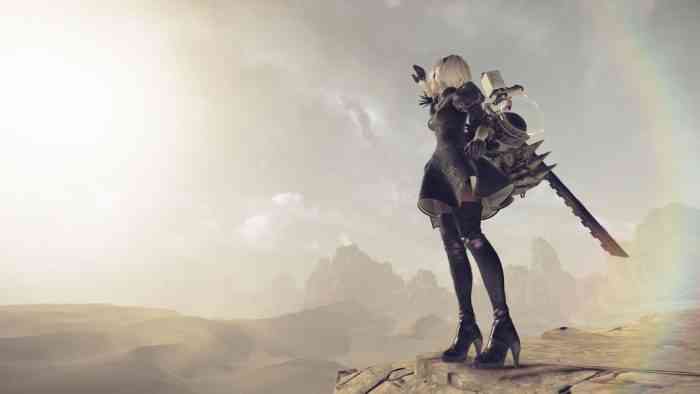 The newly rated copy is for PlayStation 4 and PC, which were the first platforms that saw the game’s release. No word on an Xbox One version, possibly because it’s still undergoing some tweaks. That or it will never arrive, which is hard to believe if Square Enix is the publisher. They release their games for every platform, more than once. However, the listing does not specify a release date, so we can either expect a new version by the end of this year or early next year. For all we know, SQ will drop the news in the middle of The Game Awards.

If NieR: Automata is getting a rerelease, it seems rather late when you consider it’s early 2017 release date. More than a year later, too, the game hasn’t received any patches to its PC issues. Therefore, it seems rather nonchalant to reintroduce a game that players had to fix with mods, and very ironic if it comes packaged with the same flaws. But who knows; Game of the YoRHa might include some new content alongside an official patch… or nothing new at all. Time will tell.

You can read more about NieR: Automata in our glowing review by Paul Sullivan. See why the latest version for Xbox One was damned nier a masterpiece. And for more updates, stay tuned.