Fallout 76 players recently learned that launching one of the game’s nukes at a fissure site spawns a massive, high-level Scorchbeast Queen and tons of end-game loot. Now, in an attempt to maximize their efforts, players revealed what happens when you launch three nukes—one from each missile silo—at the same time: a server crash! 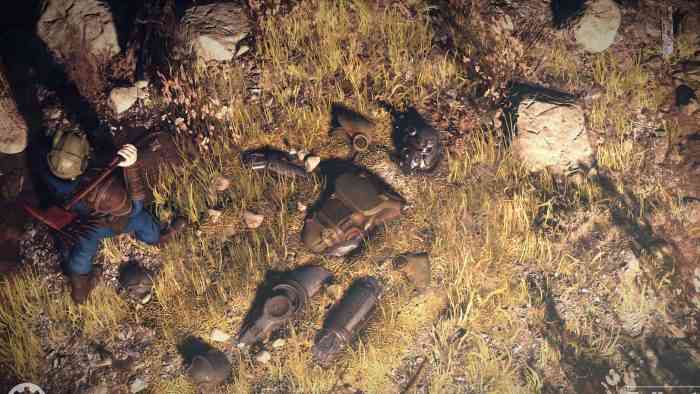 Well, not exactly, but after players launched three nukes the server crashed about a minute later—before the team was able to see if the Scorchbeast Queen was any larger than the usual. There’s also a chance that the disconnection might not have been the result of the three nukes, as they’re pretty common, but it seems like the most obvious cause. For now, it seems like players will have to try again to see what happens when three nukes go off simultaneously.

Fallout 76 has been met with mixed reviews thus, but the Bethesda team has lots of post-release support plans.

“We’ll see new Vaults opening, new ways to easily improve your C.A.M.P.s, ways to create, team-up, and faction-based PvP, and many more free add-ons we haven’t talked about yet,” they said. “We look forward to growing Fallout 76 with you.” I look forward to that, too.”