Dragon Marked For Death Getting Delayed

Not By a Lot, But Still

Dragon Marked For Death, originally slated for release this December, has been pushed back to January 31st, 2019. The delay is happening so that the physical and digital editions can come out at the same time. The good(?) news is that there will be two different versions on sale next year. 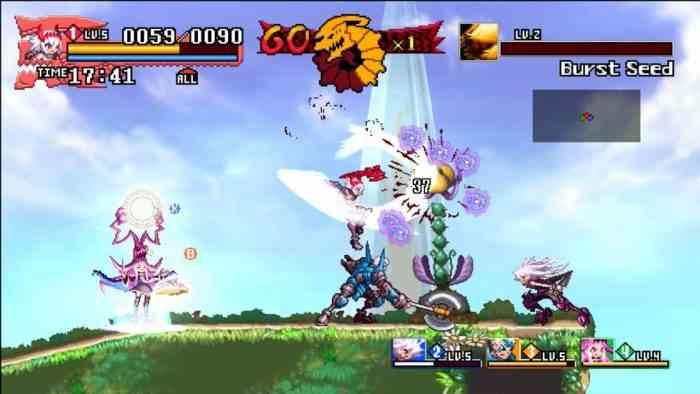 Just so we’re clear, the two versions of the game will both cost 14.99 USD. This isn’t one of those premium/terrible situations, where one version is incomplete. Instead, we’re getting the Frontline Fighters Pack and the Advanced Attackers Pack. The first one comes with the Empress and Warrior characters, who are better for beginners. If you want a challenge, you go with the second pack. That one comes with the Witch and Shinobi characters. Both versions (as far as I can tell) come with DPS and Tank fighters as well.

Whichever version you don’t buy ends up as DLC when the game comes out. On the one hand, it’s a pretty shady strategy to get people buying extra content. On the other hand, the base game is crazy cheap. Unless the DLC is the same price as the base game, it just seems like a weird division of character classes. Not that any of this matters to me, as I always end up choosing the hardcore magic user whenever I’m given any sort of choice. It’s the Witch all the way, in other words. You can check out a couple of trailers for the game below.