Four Classic Valve Titles Get The One X Treatment

Xbox has been giving choice backward compatible titles enhancements for the extra powerful One X, and today several of Valve’s iconic titles get a fresh coat of paint. 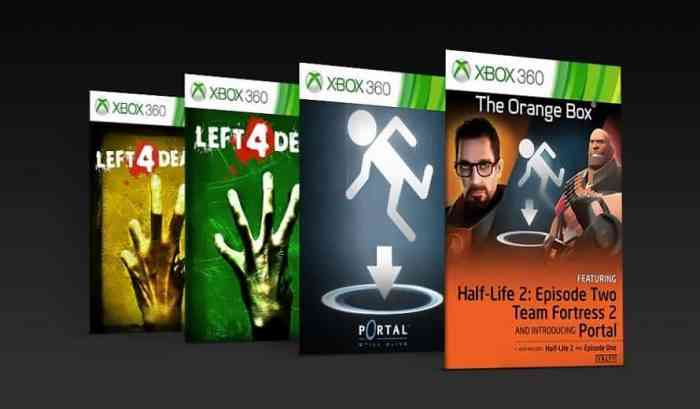 Both Left 4 Dead titles, Portal and The Orange Box (which contained Portal, Team Fortress 2, as well as Half-Life 2 and both episodes) have received One X enhancement which allows them to run at nine times their original pixel count and a smoother framerate than on any other console right now.

The titles join an ever-growing list of enhanced Xbox 360 titles which already includes Crackdown, Fable, The Witcher 2, Oblivion, Fallout 3 and Halo 3. Let us know what 360 titles you think deserve the One X treatment in the comments, and keep it locked to COGconnected for all the latest gaming news!