Fallout 3, Oblivion, and Halo 3 Getting Xbox One X Enhancements

Looks like Microsoft wasn’t content with just powering up Xbox One titles, so they’re doing the same with some classics. Four additional Xbox 360 titles shall witness upgrades on the powerhouse console. 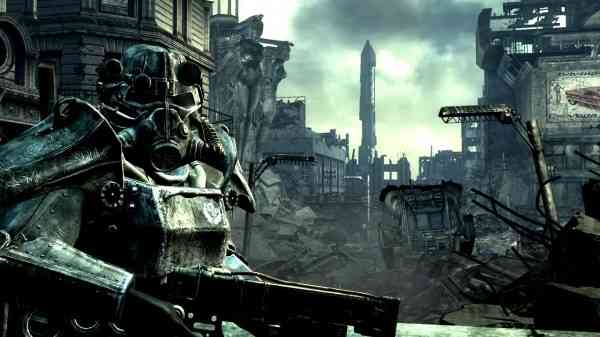 IGN confirmed the games today: Fallout 3, The Elder Scrolls IV: Oblivion, Assassin’s Creed, and Halo 3 will all take advantage of the Xbox One X’s features. The updates for each game will arrive on November 4th, the same day the console launches in all regions.

As of yet, we don’t know the extent of enhancements for the aforementioned titles. But apparently, some will see HDR support and others will deliver 10-bit color visuals. At the very least, every game will see a resolution increase.

Now that we know Xbox 360 Games will spawn with better graphics on the Xbox One X, we are left to speculate on original Xbox titles. A recent leak confirmed the following oldies but goodies will be made available.

Do you think original Xbox titles will be enhanced on the Xbox One X? What kind of enhancements do you hope to see from Xbox 360 games? Let us know in the comments below.