Star Wars: Battlefront II is geared for a batch of free content updates, that will come in the form of new heroes from the Clone Wars era. As such, DICE have called on the efforts of classic voice talents. New Heroes shall be voiced by members from the cast of the animated series, Star Wars: Clone Wars. 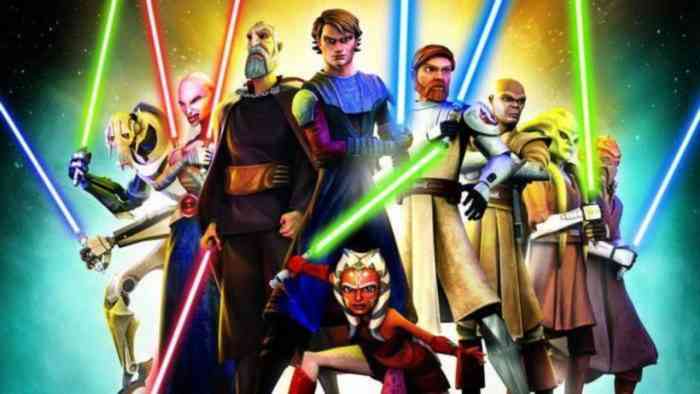 Long-time fans of Star Wars can look forward to the original voice of General Grievous, none other than Mathew Wood. Joining him is the man who’s played Obi-Wan Kenobi longer than any other actor. If you’ve watched any animated series, you’ll remember the voice of James Arnold Taylor. He’ll be reprising the legendary role this November, when Obi-Wan returns to lead the clone army. His complete antithesis, Count Dooku, will reach Star Wars: Battlefront II in January. Again, the character shall come to life via the voice of the animated series actor, Corey Burton.

Last but not least, Matt Lanter is coming back to portray Anakin Skywalker as he was known in Star Wars: Clone Wars. Naturally, fans will have their varied opinions on which iteration of each character is the best. Many will agree, however, that Anakin’s animated series portrayal is the most complex. Expect interviews with each voice talent around the time of their character’s release, here.

The implementation of Clone Wars characters in Star Wars: Battlefront II kicks off on October 30, with the arrival of General Grievous. Are you excited about the voice castings? Feel free to comment down below.