Skybound Games will be taking over the development and publishing of Telltale Games’ “The Walking Dead: The Final Season” following the mass layoff of the latter developer’s staff. Not only that, but they hope to retain the original Telltale development team so that they can finish the season they started. Although nothing has been finalized, Skybound founder Robert Kirkman made the announcement at New York’s Comic-Con on Saturday. 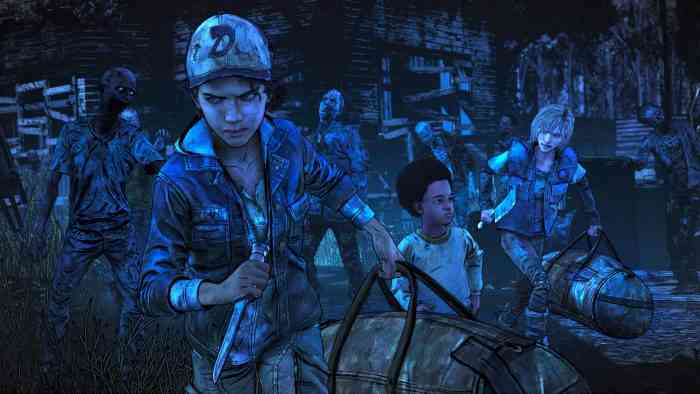 We’re SO happy to announce that we’ve reached a deal with @telltalegames that will allow Skybound to continue #TheWalkingDead: The Final Season! Let’s wrap up Clem’s story right! More details to come soon. pic.twitter.com/ShyREw65iq

“We’ve successfully negotiated with Telltale Games for our company Skybound to come in and see Season 4 of the Telltale game to completion,” he said. “We can’t lose Andrew Lincoln and Clementine in the same year.”

Skybound Entertainment was formed by Kirkman in 2010 to create properties in traditional and new media including film, video games, television, and digital media. Skybound inked the Telltale deal with the goal of turning “The Walking Dead” comic book into interactive fiction, and now it looks like they’re determined to make sure that the story is complete.