Override Brings the Mech Brawler To A City Near You (Look Out!)

Modus Games has released a new trailer for The Balance Inc.’s upcoming mech-fighter Override: Mech City Brawl to show off all the game’s enormous features, modes, and skins.

The new trailer also gives us a brief look at the game’s single-player mode, pitting players against “hordes of grotesque alien invaders” across a series of levels. When the game drops later this year, the digital-only standard edition will cost a cool $29.99 USD, with a Super Charged Mega Edition for $39.99 USD. 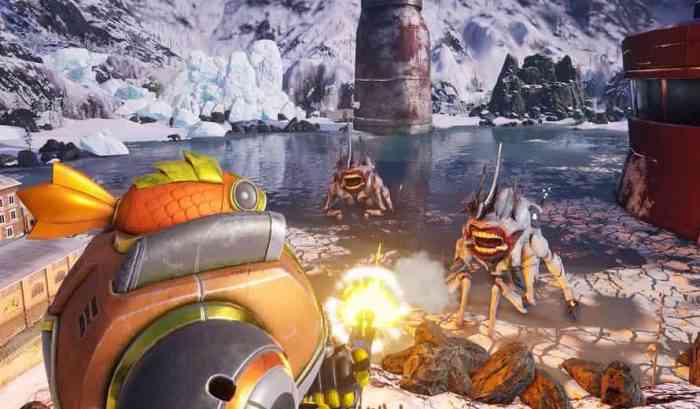 You can check out the full list of features here:

Override: Mech City Brawl launches this coming December 4th for PC, PS4 and Xbox One. Be sure to let us know what mech you’re looking forward to using in the comments, and keep it locked to COGconnected for all the latest gaming news!