Hitman 2 Will Also Have a New Difficulty Mode

Hitman 2’s progression system will bring back the Mastery points from the previous Hitman entry but will also include a new feature: Performance XP. 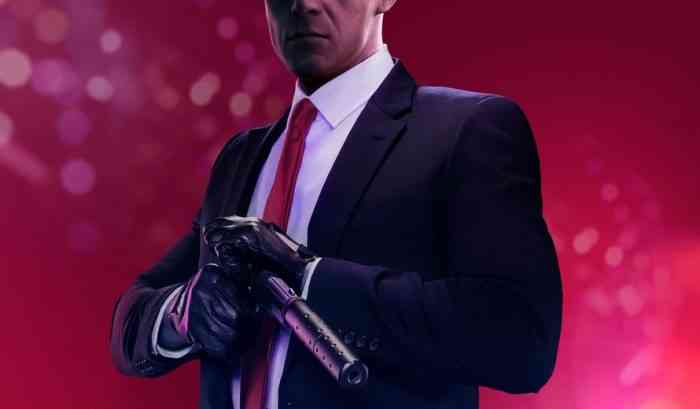 “Performance XP is a new system and acts as a second avenue to accumulate experience points,” explained Andreas Krogh, Hitman 2’s lead game designer. “The Performance system awards a small amount of XP for doing moment-to-moment actions during a playthrough, like taking someone out silently, hiding a body or killing a target. By default, Performance XP will be displayed as you perform the action in-game, but this can be toggled on or off in Settings.”

In the previous Hitman game, the progression system rewarded players who did specific actions (such as using certain assassination methods) with Mastery points. Those points would go towards the level’s overall Mastery level and every level reached would unlock new items for players to use. 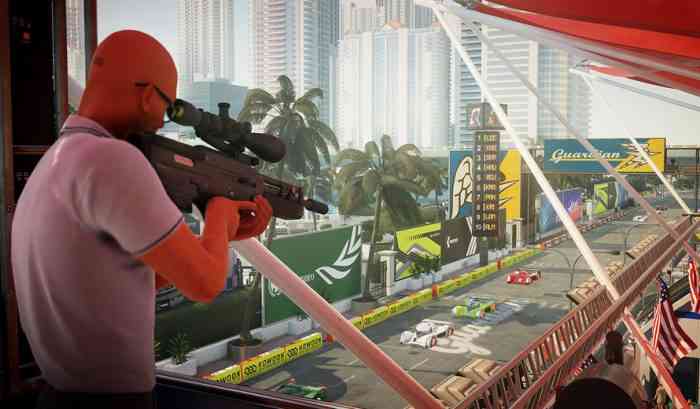 According to Krogh, this new Performance XP addition to the progression system will also be available for the remade Hitman Season 1 levels that’ll use Hitman 2’s mechanics & graphics.

These difficulties will also be available for the remade Season 1 maps, according to Krogh.

The first two modes sound like the game’s Easy & Normal difficulties while the third is described as the difficulty “for the player that needs an extra challenge.”

“Combat will be extremely hard and the NPCs will be more aware of their surroundings, making stealth gameplay a greater challenge too,” its description read.