Get a First Look at Etrian Odyssey Nexus on 3DS

Atlus has released an official trailer for Etrian Odyssey Nexus on Nintendo 3DS alongside info about a launch edition that will contain a slew of goodies for fans. You can see the trailer below.

Since Etrian Odyssey Nexus will be the fifth and final instalment in the series on the 3DS, Atlus has “gone all out incorporating all of the best aspects throughout the entire series, including iconic characters, 19 playable classes, and more labyrinths than any other Etrian title.”

Additional features include the ability to swap between four distinct difficulty settings, auto-mapping settings, and an all-new epic story. Atlus is calling Nexus the “definitive Etrian Odyssey experience” and it’s been designed for newcomers and veterans alike. You can read more about the features below: 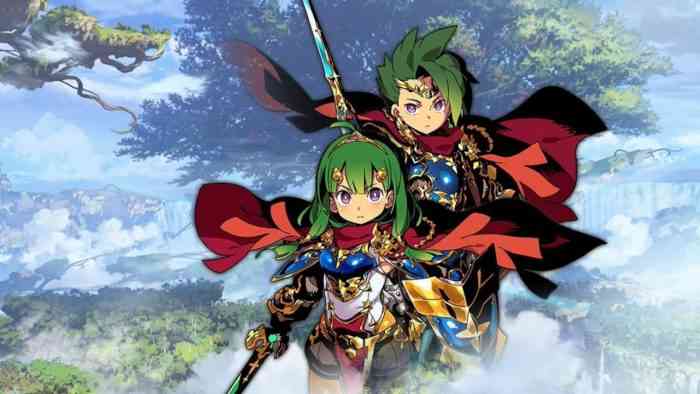 As mentioned above, Atlus is also preparing a launch edition for the game. In addition to containing a physical copy of the game, all pre-orders and first-run copies of the game will come with an exclusive art book featuring detailed drawings of various characters and monsters. There will also be a pin featuring Vivian, the innkeeper in the new game. Pre-orders can be made at https://atlus.com/etriannexus/.

Nexus is slated to release next year on February 5th, 2019.

Are you excited for one last Etrian Odyssey game on 3DS? Share your thoughts in the comments below.


Persona 5 Royal Sets a New Bar in the West