A former Rockstar Games employee who did public relations, marketing, and social media for the company recently compared the experience to having “a gun to your head 7 days a week” due to his work schedule. 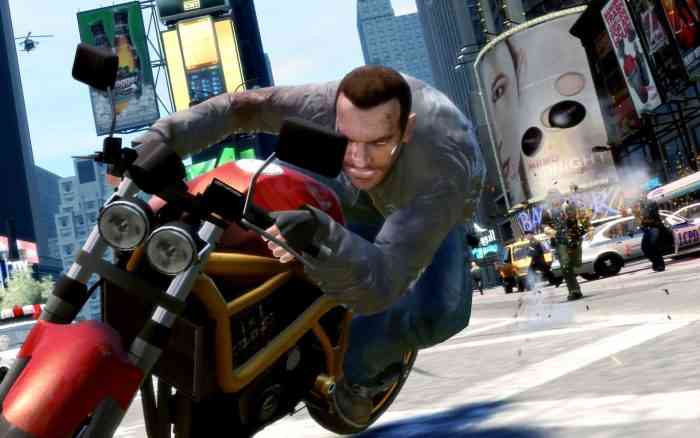 “It’s been nearly a decade since I parted from Rockstar, but I can assure you that during the GTA IV era, it was like working with a gun to your head 7 days a week,” tweeted the former employee, Job J. Stauffer, on Tuesday.

Stauffer was involved in the marketing, public relations, and social media of several Rockstar titles such as GTA IV, Manhunt 2, and GTA: San Andreas, according to his LinkedIn webpage.

“‘Be here Saturday & Sunday too, just in case Sam or Dan come in, they want to see everyone working as hard as them,'” he also tweeted, apparently in reference to the founders of Rockstar, the Houser brothers.

One of the brothers, Dan Houser, has caused much controversy recently when he claimed in an interview published earlier this week that the developers behind Red Dead Redemption 2 sometimes had to work “100-hour weeks”. Houser later clarified his claim in a lengthy statement in which he also denied that Rockstar was overworking their employees.

Stauffer also tweeted on Tuesday about an instance where he says he got “put on notice” for using Twitter on a sick day.

He then proceeded to tweet that he previously gave Rockstar “the benefit of the doubt” when it came to whether or not their work conditions have changed for the better since it’s been so long since he’s worked there but added that he’s heard “from dozens of [Rockstar] folks in recent years that it continues”.

“It was the most ruthlessly competitive and intense work environment imaginable,” he tweeted.