It Hurt Itself In Its Confusion!

In an attempt to throw some playful shade at Sony following the announcement of the PlayStation Classic, Xbox UK accidentally befuddled fans with some confusing wording.

(psst, some of them are Xbox One X Enhanced as well) pic.twitter.com/X2zUv0GQOU

The tweet is intended to be referring to the platform’s extensive backwards compatible catalog, but you’d be forgiven for assuming it meant that the floodgates were opening to dispense free Xbox games unto its users. The way it’s worded certainly makes it seem as though that’s the case, and fans were quick to express their confusion. 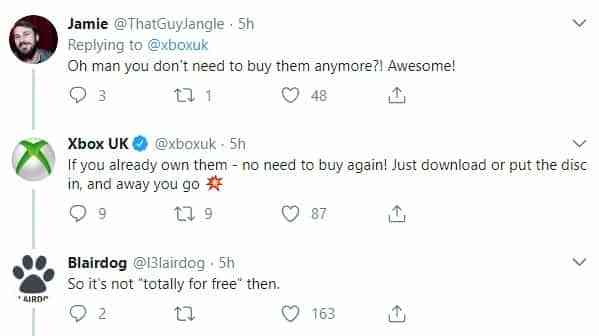 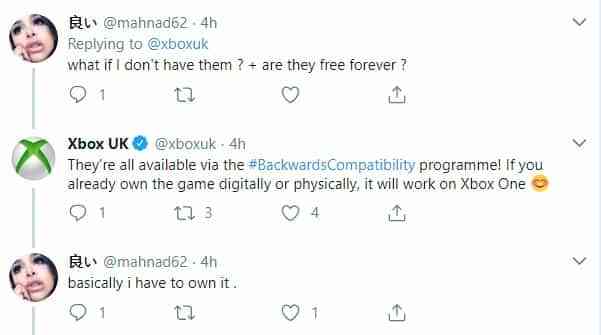 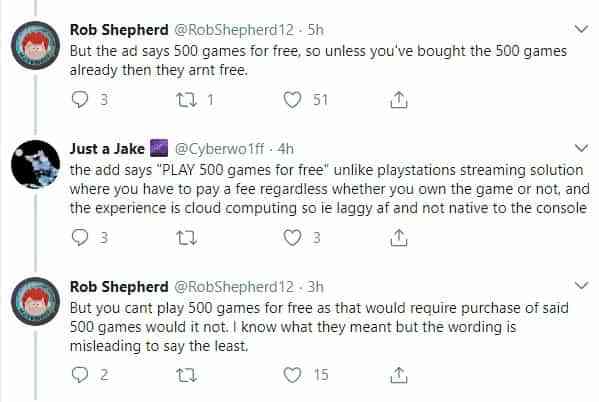 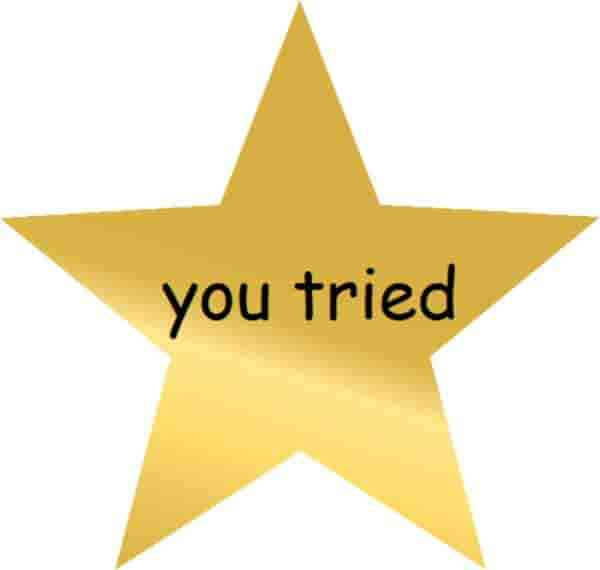 The thread is also full of fans eager to express their enthusiasm for the beloved feature, and understandably so – Xbox One is the only console on the market right now with true backwards compatibility and their support for it is pretty unwavering with new titles being added relatively often.

Better luck next time Xbox UK Twitter. Let us know what you think in the comments and keep it locked to COGconnected for all the latest gaming news!