Some Factions Don’t Even Have Female Generals

Back in February, Creative Assembly announced their new Ancestral update for Total War: Rome 2, their historically authentic strategy game. At the time, no one made a fuss about minute gender inclusion in a game that’s seen support for 5 years. However, a single screenshot and some complaints caused a cascade of outrage that may have been misinformed from the get-go. 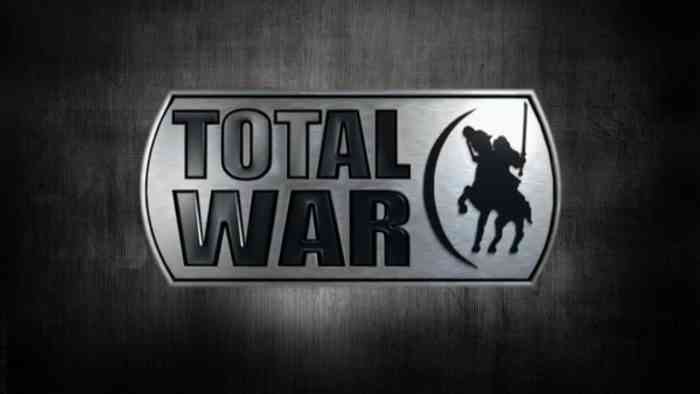 The outrage against gender (which sounds stupid as I say it aloud) didn’t begin until mid-August, so what changed? Thanks to PCGamer, we learned that the movement against Rome 2 update gained steam on, you guessed it, Steam. One user named Erick posted a screenshot with 5 out of 8 generals being women. Naturally, this spurred a series of complains against Total War: Rome 2’s lack of historical authenticity. So far as many players are concerned, more than 50% of generals were not women at any one time. Someone then introduced a Patriarchy Mod that would reduce the rate of female general spawns; a number that was low, to begin with.

The Steam thread has since been locked, and one Creative Assembly dev told users: “As has been said previously: Total War games are historically authentic, not historically accurate. If having female units upsets you that much you can either mod them out or just not play.”

Unfortunately, a domino effect of misplaced negativity had begun. Steam user Chaos Puppy posted the screen with 5 out of 8 generals who are female and inaccurately claimed that devs told long-time users to mod Total war: Rome 2 or not buy the game. Many more oblivious users followed his lead and wrote a spike of bad reviews that dented the game’s score on the PC platform. 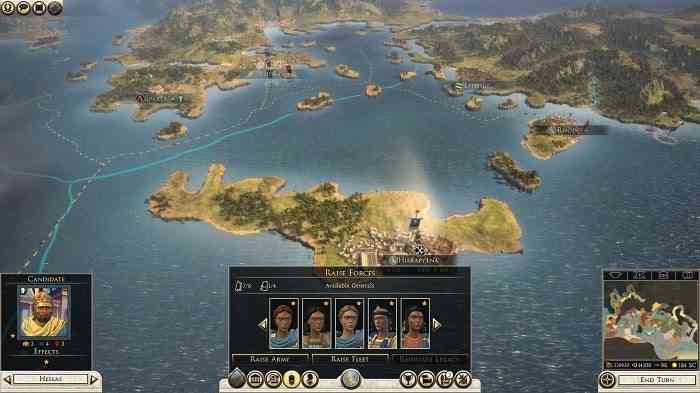 Creatively Assembly has issued a statement regarding the spawn rates of female generals:

“In regards to the current debate about Rome 2…

“There have been no changes to recruitable female general spawn rates. But with the addition of the family tree feature and the new gameplay options it brings, playable factions may gain more female family members via marriage. If a player has their male family members seek a wife and get married, more females enter the family. This means more female characters may appear as recruitable generals. But again, only in those factions where female characters may be recruited as generals.

“Female characters appear throughout the game, but have between a 10 and 15% chance of appearing as recruitable generals for some of the playable factions. The exceptions are the Greek States, Rome, Carthage, and some Eastern factions, which have a 0% chance, and Kush which has a 50% chance. This is to broadly represent the cultural differences in those factions during the time the game is set.

“The percentage of chances are moddable by players. We’ve not seen a verifiable bug where this is shown to be different or not working as intended.

“We have no plans to patch this out or remove this feature from the game.”

In other words, a higher female general count in Rome 2 is unlikely unless you’re playing one out of dozens of available factions. The screen was a fluke, and players jumped on a bandwagon of hate and distrust based on a shaky claim of historical inaccuracy.

Check back for updates on anger against women in video games as time goes by. We’ll have more of the latest.