Netflix Is Still Interested in a Stranger Things Game

How Would It Work Without Telltale’s Formula

Last week, we learned that Telltale games along with its works in progress would face termination. That includes its deal with Netflix to create a Stranger Things game. The interactive experience, presumably, would have utilized the studio’s signature storytelling formula. The popularity of the 80s-inspired sci-fi series, too, could have garnered more attention for the studio. Despite the unfortunate turn of events, Netflix still hopes to realize the project in one form or another. 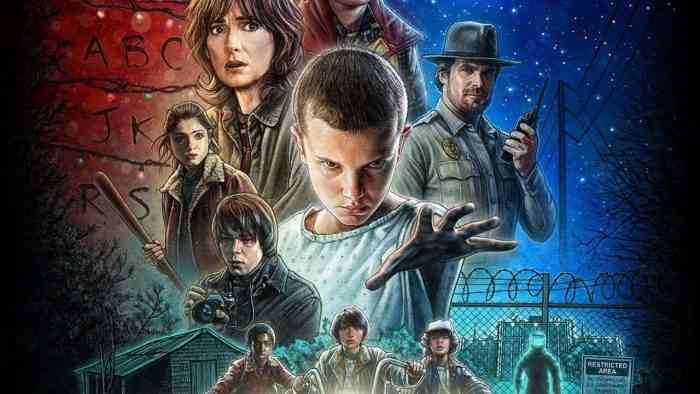 In a statement to Polygon, Netflix officially confirmed the death of Telltale’s Stranger Things game. Right now, they’re “in the process of evaluating other options for bringing the Stranger Things universe to life in an interactive medium.” Perhaps, they will look to make a deal with another studio, but it may be a while before we hear of any developments on that front.

Stranger Things was one in a two-project deal that included a TV adaptation of Minecraft. More than an adaptation, however, Minecraft: Story Mode, as it is called, is being designed as an episodic, interactive TV experience. 25 of the 250 employees stayed behind for the express purpose of finishing the project, apparently. Thus, while the completion of The Walking Dead episodes remains up in the air, we can still expect a Minecraft gamified for television.

We expect updates from Telltale on the final fate of its IPs as time goes by. The studio promised future comments in their statement regarding the closure and layoff of its employees. For the time being, we know they’re actively in search of partners to help finish The Walking Dead’s final season.