Telltale fired 90% of its staff this week This already sad news is made somewhat worse by the rather sudden way said firing took place. It was so sudden that a legal battle is in the works over the apparent violation of California labor laws. 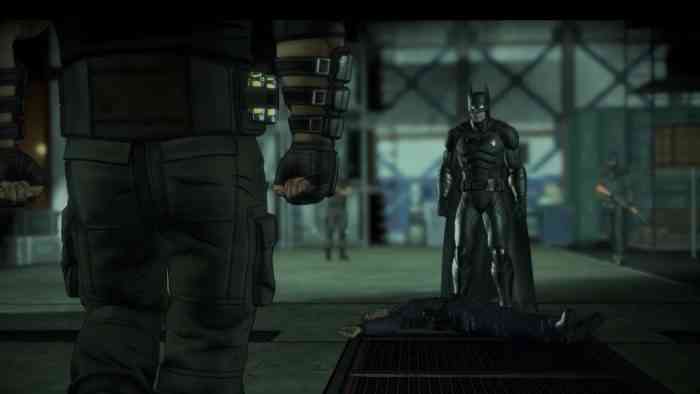 Former Telltale employee Vernie Roberts filed the action in question on Monday. The stated violation is of the Worker Adjustment and Retraining Notification Act, which requires companies of a certain size (75 workers or more) to give 60 days notice before any mass layoffs. Telltale meets the company size requirement, whereas they gave no notice whatsoever. Not only that, but the employees were told their health benefits would be vanishing by the end of the month.

An open and shut case? It certainly appears that way. However, game companies have been exploiting their employees with clever loopholes for a pretty long time. Things like unpaid overtime and vanishing health plans are a grim reality for people who make games. It stands to reason that everyone’s contracts included some draconian legalese nullifying this particular law. On the other hand, if Telltale’s former employees win this case, it could set a positive precedent for employees throughout the games industry. Let’s hope they have some excellent lawyers.

The Expanse: A Telltale Series Revealed at The Game Awards
Next
Spyro Fan Game Hit With Cease And Desist
Previous
PlayStation Store is Live with ‘THQ Nordic’ and ‘PS Plus Specials’ Sales