Sony Will Cease PlayStation Vita Production Next Year in Japan

Sony has announced that they will stop manufacturing their PlayStation Vita handheld in Japan in 2019. At the same time, it’s been confirmed that there are no plans to release a successor handheld either. 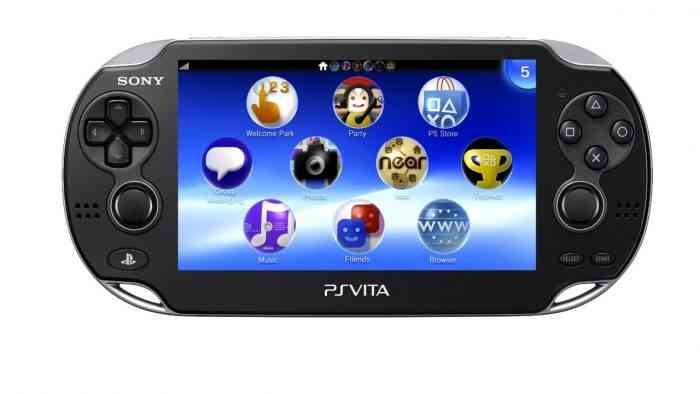 “Currently, we do not have any plans regarding a new handheld device,” Oda said. “In Japan, we will manufacture PlayStation Vita until 2019. From there, shipping will end.”

The news shouldn’t come as a big surprise either. In May, a report revealed that Sony was ending production on PS Vita cartridges. It went on to say that Sony will “plan to end all Vita GameCard production by close of fiscal year 2018,” which just so happens to be March 31st, 2019. If Japan is shutting down production, it’s just a matter of time before it stops in other regions too.

The PlayStation Vita, which was released in North America in February 2012, hasn’t had a very strong run, especially when compared to the Nintendo 3DS. Sony has stopped making games for the platform and it has since been the home for many indie games instead. That tide has shifted somewhat what the success of the Nintendo Switch, but the Vita certainly still has its hardcore fans.

How do you feel about Sony shutting things down with the Vita? What are some of your favourite games on it? Leave us a comment down below.