As it was foretold in the scrolls, 2010 JRPG Resonance of Fate will receive the remaster treatment for PC and PS4 later this year.

Resonance of Fate is, as it says in the trailer “reborns as a 4K/HD Edition” that will be available this coming October 18th, and will retail for $35 USD. Pre-orders aren’t up yet, but when they are, those who do so on the PS4 will receive an original theme and avatar, while those who pre-order on PC will get some exclusive Steam Trading Cards.

4K visuals will be available to those playing on PC and PS4 Pro, while running in 1080p on the base PS4, with both versions promising 60 frames per second. 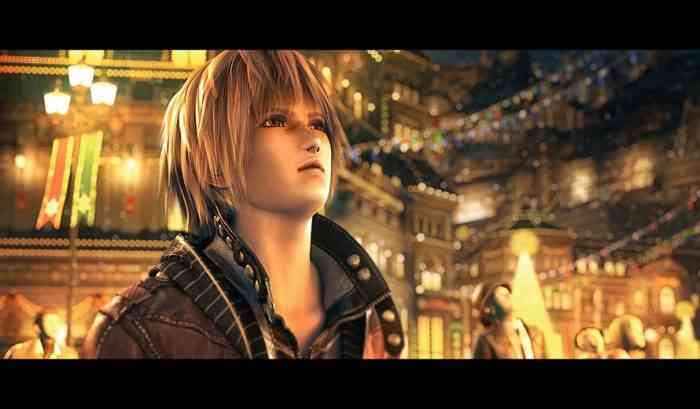 The new trailer certainly makes the world and combat look interesting, though some of the visuals definitely seem “in progress.” Alot of the footage has this very PS1 cutscene artifact going on – likely an unavoidable consequence of the upscaling, but still distracting – and the framerate often looks very choppy. Hopefully the team at Tri-Ace can get it cleaned up a little in the one month to launch.

Regardless, with an offering of a ton of acrobatic gun combat, Troy Baker, and breasts that move independently of their host (seriously, what the actual hell is happening in that scene?), the game is sure to garner some new fans while pleasing old ones with the launch of the remaster. Let us know what you think in the comments and keep it locked to COGconnected for all the latest gaming news!