Pokemon Let’s Go Works Without Motion Controls Under One Condition

Despite previous reports, Pokemon: Let’s Go, Pikachu! and Let’s Go, Eevee! do not require motion controls to play in handheld mode. However, to do so it appears that the Switch must be placed on a flat surface. 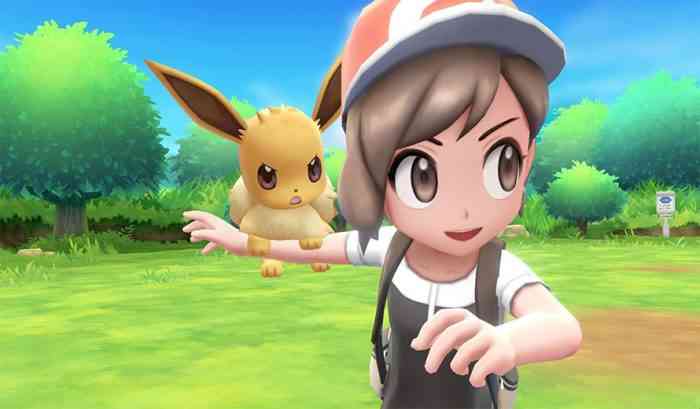 “Pokémon: Let’s Go, Pikachu! and Let’s Go, Eevee! do not require players to use motion controls or physical gestures when in Handheld Mode. Instead, players can use the joystick on the left Joy-Con controller to aim and press the A button to throw a Poké Ball. The simulated throwing motion associated with the Joy-Con controllers or Poké Ball Plus are intended to enhance the gameplay experience, but are not required to play these games.”

In addition, a representative for The Pokemon Company said that at “there is no function to turn off motion controls,” but that “this does not impact that player’s ability to use the buttons and joysticks to play the game in handheld mode.”

A recent video from The Pokemon Company showed a player catching Pokemon in Pokemon: Let’s Go without motion control. But this was done by placing the Switch on a flat table in handheld mode and using the buttons and joystick without ever moving the system. It’s still unclear if motion controls would kick-in automatically if the system is moved while in handheld mode.

A Pokémon Presents Has Been Confirmed for Tomorrow

Pokemon Diamond and Pearl Remake Speculation Heats Up
Next
Ubisoft Asia Says Odyssey Could Be the Most Successful Assassin’s Creed Title Ever in Japan
Previous
It’s Official: Sony Says There Will Be No Playstation Experience This Year