War may be hell, but Sega’s upcoming strategy game at least paints said hell in gorgeous pastels. Valkyria Chronicles 4 is coming this September. While this is awful far away, you can grab the VC 4 demo right now. A sampling of gorgeous war is far better than no gorgeous war at all, honestly. 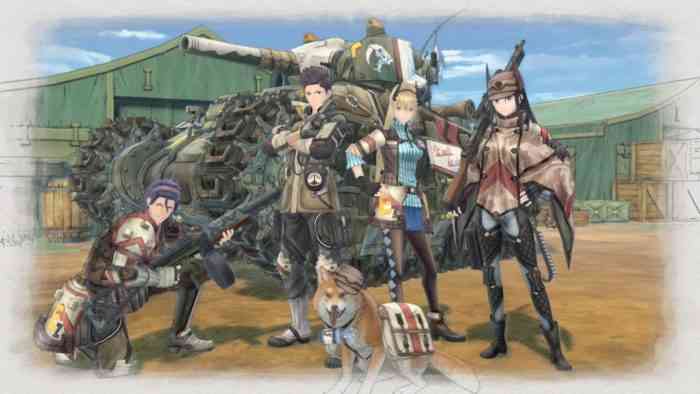 Said demo lets you get to know Commander Wallace and the rest of Squad E. You’ll be able to play through the prologue as well as the first two chapters of the game. Like any really good demo, the progress you make will be transferred over to the full game (assuming you buy it). If you’re the sort of person who gets down with pre-orders, those are also open and available.

I’ve sworn off pre-orders forever and ever, but this one is pretty cool. The ‘Memoirs of Battle’ edition comes with a miniature tank, a tiny replica of Squad E’s flagship war machine. There’s also an art book and some DLC, neither of which is a tank, you’ll notice. That version will set you back 100 USD, or entirely too much in Canada Bucks. Valkyria Chronicles 4 is set for release on September 25th, 2018 on the PS4, PC, Xbox One and the Nintendo Switch.