Experience the Heart-Wrenching Story of The Walking Dead on the Go!

The first season of Telltale’s The Walking Dead is going to launch on the Nintendo Switch on August 28th, Telltale announced earlier this week. 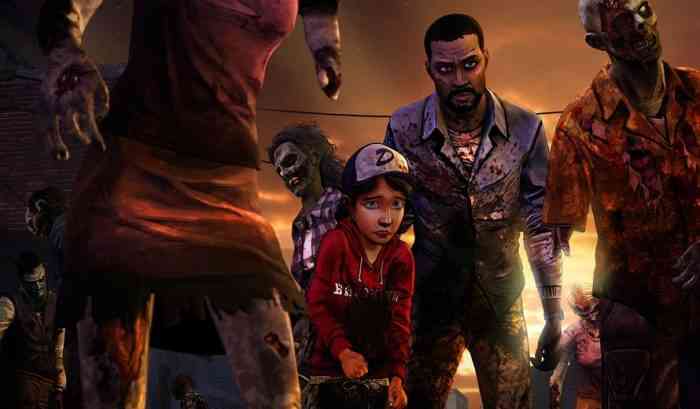 This upcoming port will also include the 400 Days add-on and this first season is from last year’s current gen port, The Walking Dead Collection: The Telltale Series so expect “substantial visual and performance enhancements”.

The Switch port of the first season will cost $24.99 and can be digitally downloaded, Telltale said. The developer also said that the second & third seasons are going to come to the Switch later this year.

The first episode of their fourth season (titled “Done Running”) has already released on the Switch earlier this month and we reviewed the PC version.

“In ‘Done Running,’ Telltale gives us the Walking Dead game we fell in love with back in Season One, but with noticeable upgrades in gameplay and visuals,” our reviewer wrote. “After such a fantastic opening episode, I’m excited to see not only how this story plays out, but how my actions as Clem will directly shape AJ and the narrative. If you’re a fan of The Walking Dead franchise or Telltale games, this one is a must play.”

Fatal Frame Director on Further Remasters: ‘I’d Like to Consider This’
Next
God of War Has a Secret Weapon You Never Use
Previous
Capcom: Remaking the First Resident Evil Remake Isn’t Out of the Question