Director Toshifumi Nabeshima has been showing off a series of demo clips during interviews at Gamescom, showing the game’s third-person, cover-shooting action and a small section involving mech-piloting. Nabeshima also mentioned that the game would feature a strong focus on crafting, with players gathering materials to make explosives and traps to take on enemies, with ammo scarcity often ruling out gunfights as a viable strategy.

Players will also have to make choices regarding saving citizens, whether that be building trust with them through dialogue trees to get them out of the danger zone, or jumping into the heat of battle to rescue them from enemy soldiers, with Nabeshima teasing that all saved characters will show up at the end of the game.

Lastly, the director made a point of showing off a gameplay segment in which the player steals an enemy Wanzer and destroys an enemy mech squad. Dualshockers was rad enough to get some screenshots of the game in action, so feast your eyes on those here: 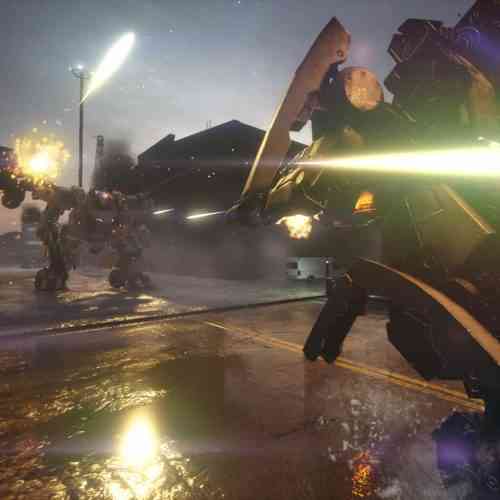 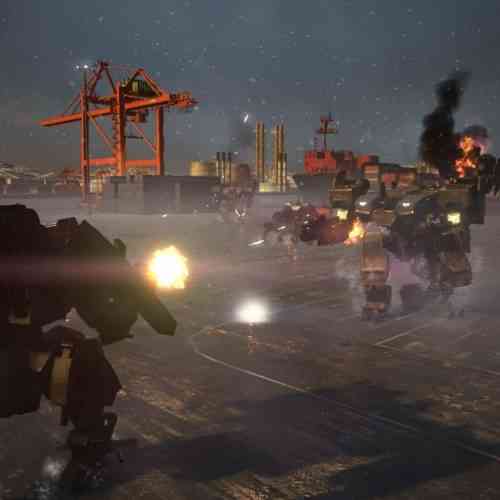 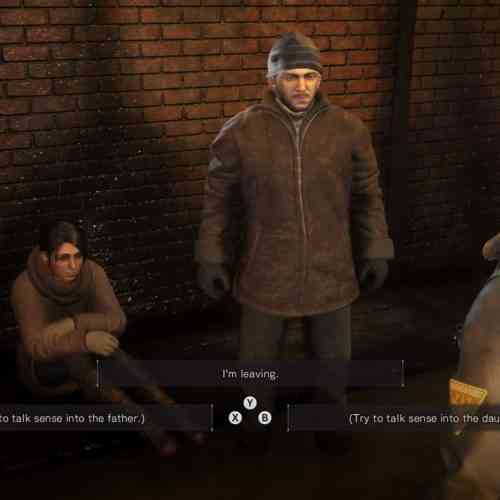 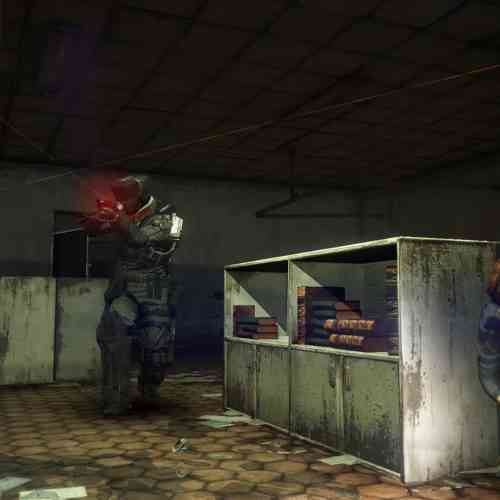 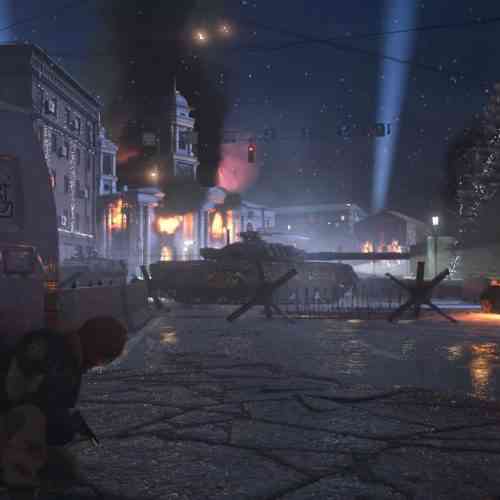 Left Alive doesn’t have a release date yet as this is the first we’ve heard of it since it’s official announcement during Sony’s pre-TGS showing last year. When it does release, it’ll be available exclusively on PC and PS4. Let us know what you think in the comments and stay tuned to COGconnected for all the latest news coming out of Gamescom!