Get Ready to Download a Lot of Death Data This Fall

Uncle Death is bringing the Tower of Barbs to PC later this year according to Let It Die developer Grasshopper Manufacture. 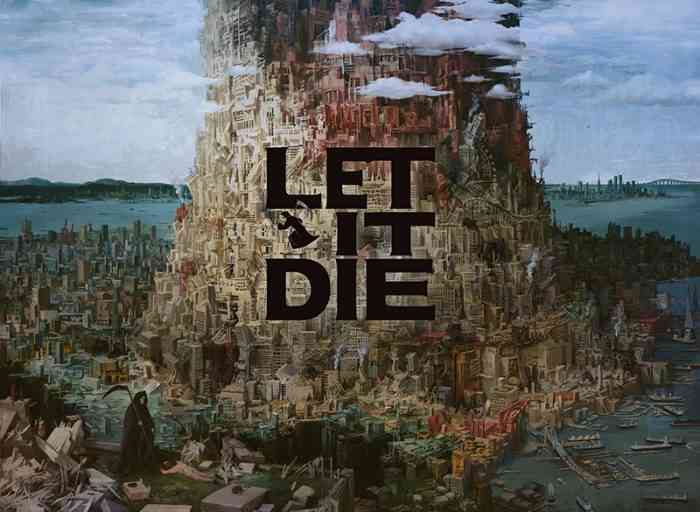 Released back in 2016 to mixed reviews on PS4, Let It Die sees players fighting their way to the top of the Tower of Barbs, the monolithic result of seismic activity ripping South Western Tokyo right off of the rest of the country. Every few floors presents players with a new “district,” with its own types of themed enemies and loot, and when they die, their “death data” takes the form of opponents in the games of other players.

No release date has been announced yet, but publisher GungHo is aiming for a fall release, and are looking forward to their upcoming Switch title, Ninjala. Let us know what you think in the comments, and stay tuned to COGconnected for all the latest gaming news!