Gamescom 2018 is just around the corner, taking place this year in Cologne, Germany. There are some massive publishers and developers set to make an appearance and up until now one of the most highly anticipated has been CD Projekt Red. Best known for their work on the Witcher series, the team is working on one of the biggest gaming sensations right now: Cyberpunk 2077. Unfortunately they’ve just confirmed there will be no booth dedicated to their latest title at the big gaming event. 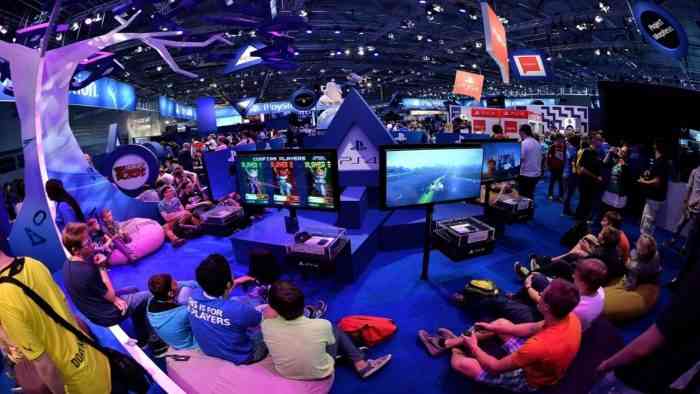 Yes, you read that right. Despite indicating that the game will be present at Gamescom this year, it seems CD Projekt Red has shut down their fans hopes and dreams. Okay, so that’s probably not their intention, however they have recently confirmed that there will not be a dedicated public booth to Cyberpunk 2077 this year. It is still entirely possible to hear something new about the game, or maybe there will be a private demo of sorts, however officially there will be no public gameplay demo/new gameplay shown.

Just a few months ago Cyberpunk 2077 stole the show at E3 with a brand new trailer, and after five years without many details surfacing about the game, the hype for the game went through the roof. Since then, fans have been waiting with bated breath for another glimpse of the game, though as this announcement confirms, we’ll all have to wait longer. You can check out the tweet from CD Projekt Red below.

Gamescom 2018 will take place in Cologne, Germany from August 21st through August 26th. Fingers crossed we’ll get some new piece of information about Cyberpunk 2077, maybe a release window? Are you hoping CD Projekt Red still makes some sort of new announcement about the game? Let us know your thoughts in the comments below and don’t forget to keep it locked for updates!

Put That Hunt to Good Use With The Witcher Cookbook