Marvel’s Spider-Man is just over one month away and as the anticipation for the game grows exponentially, more exciting details about the game are popping up left and right. With all of these details being shared, it’s clear that Insomniac Games is sticking to its roots, and making a ton of references to the comic books. As such, it’s no surprise that the games difficulty levels also reference the comics in a really fun way. 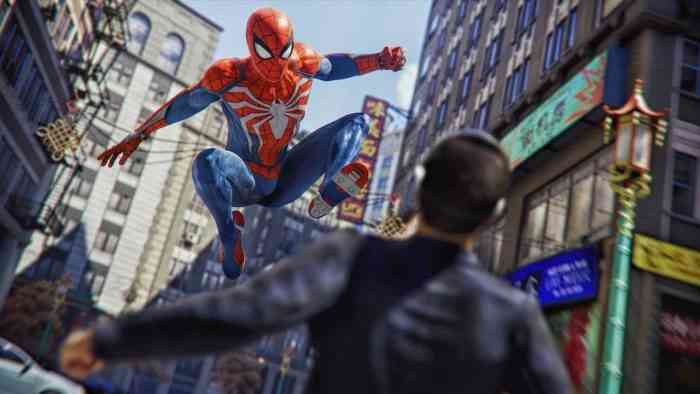 With some witty nods to the comic books, it appears Insomniac Games is making Spider-Man a true fan experience. In fact, the latest reference comes in the way of the games three difficulty levels. Rather than labeling these easy, normal, and hard, the team took the opportunity to have a little fun with it, calling the difficulty levels friendly, amazing, and spectacular instead. Of course, while friendly is the easy mode, amazing is the normal mode, and spectacular is the hard mode, these settings should also be quite familiar as well. If you’re a fan of Spidey, then you’ll immediately recognize these difficulty levels also reference different runs of the comics: The Friendly Neighbourhood Spider-Man, The Amazing Spider-Man, and The Spectacular Spider-Man.

As it’s already been revealed, players will be able to change these difficulties at any point during the game, though it’s uncertain what the difference in difficulty will really be. Though these names for the different levels aren’t exactly game-defining, nor will they have any impact on the actual gameplay, it’s certainly nice to see yet another nod to the comics. 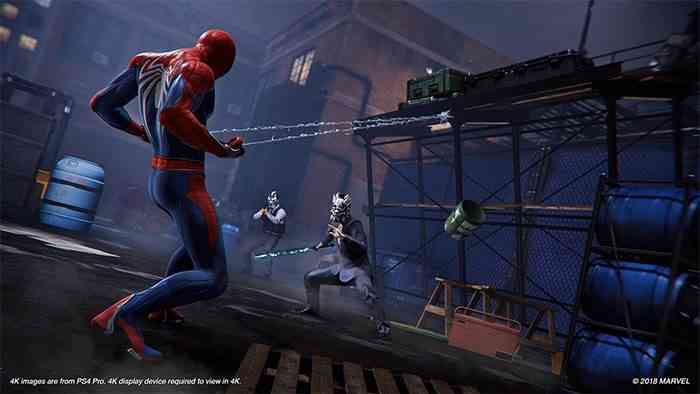 Spider-Man is set to be released on September 7th for the PlayStation 4. Are you happy about the renaming of the difficulty levels? Will you be diving into the superhero action in just over a month? Let us know your thoughts in the comments below and don’t forget to keep it locked for updates!