Is Streaming the Future of Gaming?

The concept of game streaming is one that many experts believe will revolutionize the field of video games. Considering recent innovations like blockchain and virtual reality, that’s saying a lot. But what’s the reason? It seems like many people think it will expand the audience of gaming and free high-end gaming from high-end hardware constraints. 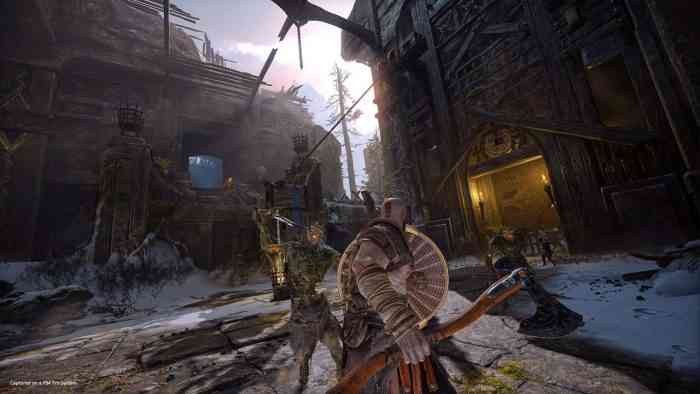 “We will see more triple A games on a wider variety of screens—that’s a huge trend that will continue to change the industry, and we’re also seeing a growing seamlessness between platforms,” said Ubisoft’s Yves Guillemot. “That’s going to make the industry totally different. Today we have 200 million players on console and two billion gamers in total, globally.”

“The games created for those 200 million machines will soon be accessible to the two billion. I think in ten years we’ll have five billion people who will be able to access the game we create. That will totally change the approach of the industry – and the perception of the industry.”

Xbox’s Phil Spencer seems to be particularly positive about streaming, even suggesting that it will help developers by eliminating the current restrictions that prevent some people from playing their games.

“What I see on the creative side is that creators have to build per device, because the display capability or power of a phone limits what a creator could bring to that screen,” he said. “Our focus is on bringing console quality games that you see on a TV or PC to any device. I think our hope is that will unlock new customers and engagement, too… I want to see the creators that I have relationships with create huge immersive games, and I want to be a platform to allow those creators to reach 2 billion people, and not have to turn their studio into something that makes match-3 games rather than story-driven single player games because that’s the only way to reach those platforms.”

Spencer claims that the goal of Microsoft is to “bring high-quality experiences to every device possible on the planet… I think we all want to think about how we grow the gaming business, to not create arbitrary decisions on what console you buy or what network you join. [We should be] trying to make sure that we are all pulling in the same direction. The biggest challenge I feel now is gamers’ desire to continue to divide our industry.”

Time will tell if streaming really is the next big thing for the gaming industry, but as of now it certainly holds lots of promise.

The Game Awards Have Teamed up With Spotify
Next
PSN Flash Sale is Now Live for July 2018 – Over 70% off AAA Games
Previous
Overwatch: Blizzard Is Saying No to Mercy Mains With Another Nerf