Hitman’s Third Episode is Now Free for a Limited Time

What’s a Vacation Without Stopping a Military Coup?

Hitman 2 is still a long ways away but here’s some good news: the third episode of 2016’s Hitman is currently available for free until July 31st.

With the “Hitman Summer Pack”, players will be able to download the third episode and all its related content for free. This also means that any of the re-activated Elusive Targets that appear in the level will also be available to those who download the pack.

Set in Marrakesh, Morocco during a tense protest demonstration, players will take control of Agent 47 as he hunts down two targets: Moroccan Army general Reza Zaydan & disgraced banker Claus Strandberg. The pair are involved in a planned military coup that aims to overthrow the Moroccan government and it’s up to 47 to stop their plan from succeeding. 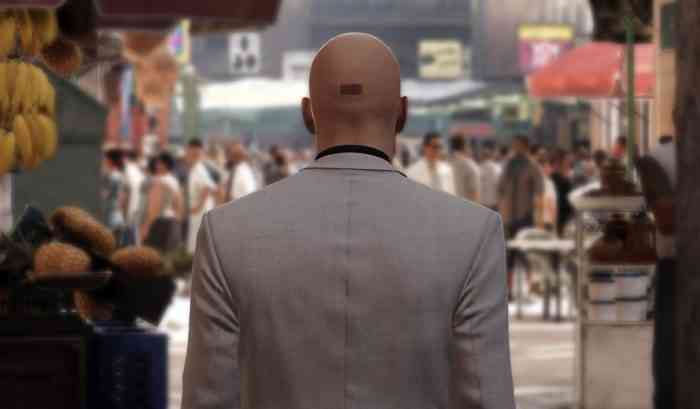 Our review of this episode felt that it was a step back from the previous two episodes. “Marrakesh falters in its volume of storytelling and willingness to let the player in on what’s going on behind the scenes and in between episodes,” our review wrote. “Its insistence on surrounding the targets with dozens of guards limits the scope of the Hitman sandbox that the previous episode excelled at and the setting is neither unique nor immersive.”

“It’s a misstep in almost every way as there’s little to nothing that was improved on from the first two episodes,” our reviewer continued, “instead continuing to deliver a snippet of a great story and restricting the play space and what can be done within it.”

It should be noted that the bonus episode content isn’t included with this pack and that any progress made in this free episode will carry over to the full game if that is purchased.