The game’s developers at Team Cherry described Gods & Glory as the “largest” DLC pack to come out for it. “A whole bunch of new bosses. A slew of new music. New NPCs. New Quests,” one of the developers said in a news post. “The final chapter for the knight is turning into the celebration we hoped it would be!”

The news post also announced the upcoming release of a new album & vinyl for the game’s soundtrack. 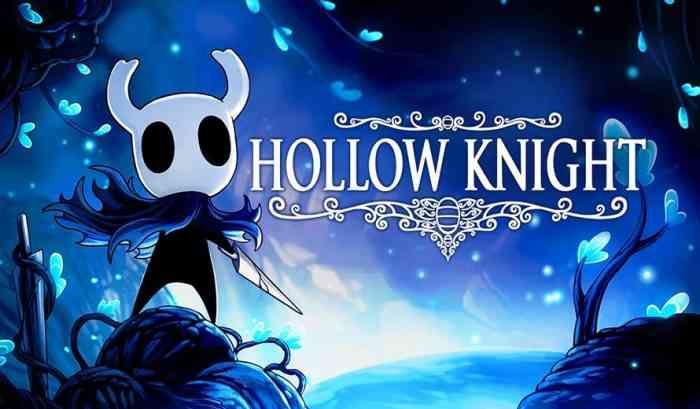 The cartoonish, smooth artsytle gives off some serious Cuphead vibes and the description of this DLC makes it sound like it could be just as difficult as that game too.

If you’ve played Hollow Knight then what’d you think of it? Was it a challenging sidescroller or a bit on the easy side? Head on down to the comments section and tell us what you thought of the game and the content packs that have come out for it so far. We’d love to hear your opinions on this!