Visions of What Could Have Been for God of War

Game of the Year contender God of War is full of emphatically beautiful environments and vicious enemies for Kratos and Boy to tear apart, but the team at Santa Monica Studios had even more in store for the Norse adventure that was unfortunately left on the cutting room floor. 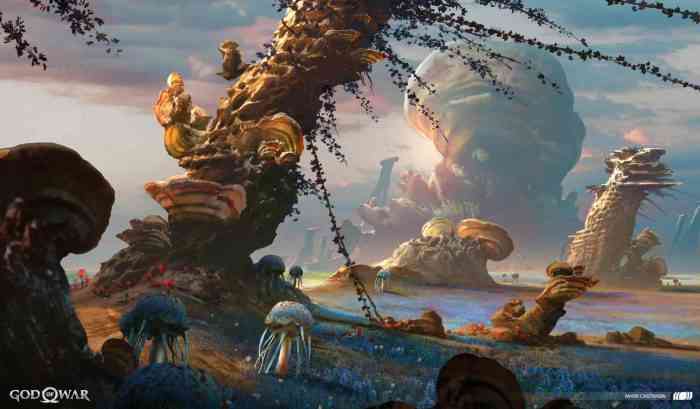 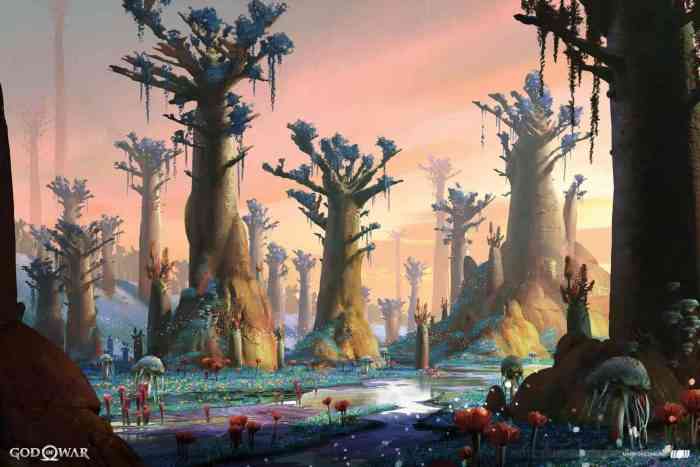 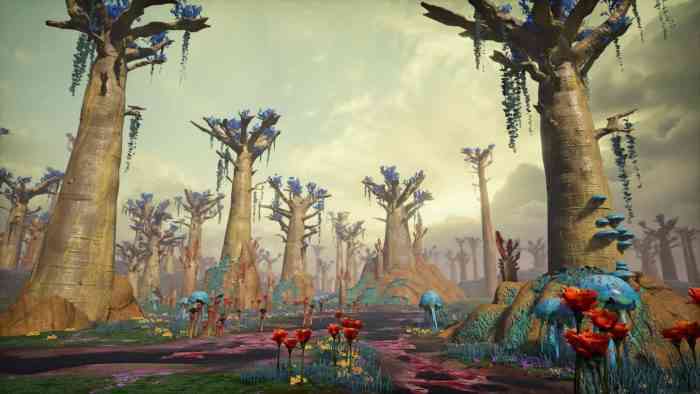 The above concept art is for the cut realm of Vanaheim, the realm of the Vanir gods. Vanaheim can briefly be seen through a magic window in Freya’s house, which makes sense as that’s where she’s originally from in Norse mythology. Seeing as creative director Cory Barlog has made it clear that there are no plans for God of War DLC, it’s unlikely that we’ll see the area included in any post-release content but given the events of the game it could be safe to assume we’ll see more of it in a sequel. The art was shared to Artstation by Mark Castanon. 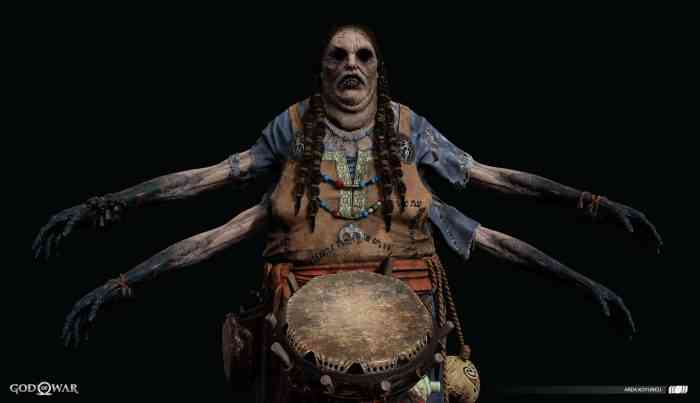 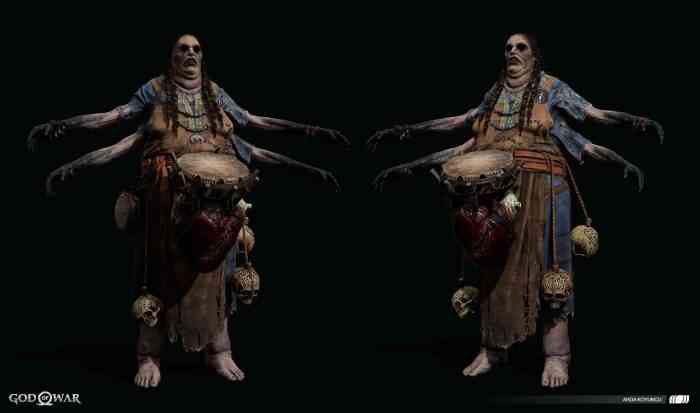 Truly a face that even a mother could not love.

The whole Artstation page is full of really amazing work and inspires one to return to the studio’s vision of Norse mythology and it’s unexpectedly moving story.

God of War is currently available exclusively for PS4. Be sure to check out our review of God of War and what Cory Barlog has to say about how side content will affect future titles, and the one secret yet to be found by fans.

Keep it locked to COGconnected for all the latest gaming news!

Nvidia Has an Update on the Massive GeForce Now Leak
Next
New Job Listing Reveals That Call of Duty 2019 Will Likely Have a Campaign
Previous
Fortnite Rifts Expanding, Fans Theorize Significance