Get Hyped For That Cold War Hotness With Phantom Doctrine

CreativeForge Games has blended turn-based tactical gaming with Cold War spy thrillers and it looks like a sumptuous dish indeed. If any of those crispy buzzwords had your ears perking up, take note: Phantom Doctrine is coming to all the major consoles next month. 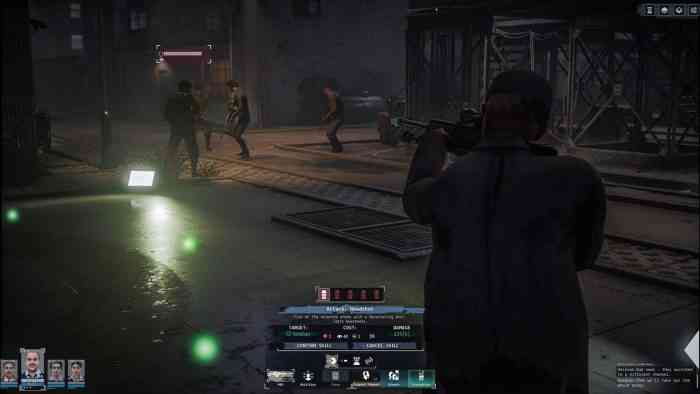 Phantom Doctrine looks like it has all the key ingredients needed for a good spy story. You’re in charge of a secret organization fighting a global conspiracy right when spy activity was at its highest. You’ll be forging documents, brainwashing people, recruiting new agents and battling for spy supremacy. You can play through the campaign as either a CIA member or part of the KGB, depending on what accents you want to be flooded with throughout the game.

There’s multiplayer matches to jump into as well, once you’ve had your fill of the story. The combat looks reminiscent of XCOM and other staples in the genre, which is great news if you’ve been starved for that sort of thing lately. Phantom Doctrine is hitting PC, PS4 and Xbox One on August 14th. You can check out the trailer below. I hardly ever play games like this, but something about that trailer got me proper hyped. Maybe I just have a terrible weakness for those conspiracy theory picture webs connected by pushpins and thread.


The Eternal Cylinder Review – Rolling Through the Imagination

John Wick Hex Goes on a Killing Spree in October

Phantom Doctrine Review – Left Out in the Cold

Mash Things Up With Semblance This Month
Next
Warhammer: Vermintide 2 Is Out Now on the Xbox One
Previous
Splatoon 2 Player Banned For Sending Nintendo SOS