Although there was no mention of Bloodborne 2 at E3 2018, a new Amazon Italy listing suggests that From Software is currently working on it. According to the listing’s provisional release date, Bloodborne 2 could be released by December 31 of 2019. 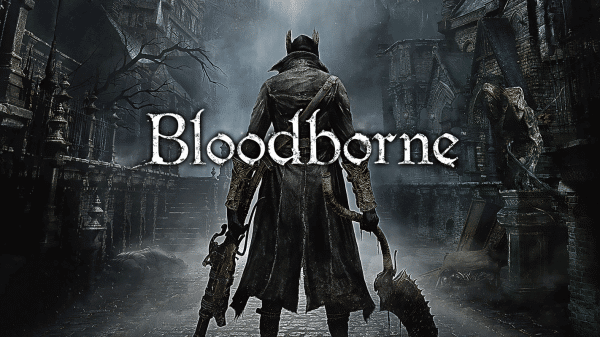 Hidetaka Miyazaki, director of Bloodborne and the upcoming Sekiro: Shadows Die Twice, spoke on sequels in a 2016 4Gamer interview.

“First of all, please, let there be no misunderstanding,” he said. “I don’t necessarily believe that continuing a series is bad. I think that sequels lead to sophistication and that new things can be born from them. And, indeed, I do believe that, in this world, there are amazing games that could only exist via sequels.”

Miyazaki also recently spoke with Famitsu about the differences between the Bloodborne and Sekiro. Apparently, one big difference is that the latter begins with ideas of rescue and revenge.

“But the prince [Sekiro] was bound to serve was kidnapped, his arm cut off, and he killed,” he said. “After he thus lost everything, a one-armed sculptor of Buddhist imagery found him, “revived” him, and gave him a prosthetic shinobi arm. This is where the story starts.”

Miyazaki also touched on the design of Sekiro and how it differs from Bloodborne.

“First, action uses the grappling hook. Being able to vertically traverse a three-dimensional map, which is unique to this game, will allows players to better enjoy the map,” he said. “Second, the swordplay. This work has a unique perspective on swordplay, based on the Japanese style of swords furiously clashing together in mixed offense and defense, as [fighters] seek to wear down and debase their opponent’s posture.”

“And third is the idea of ‘kill wisely.’ You can attack head-on, or use the surroundings and your weapons to ‘kill clever’ in a fashion more apt to ninjas than to samurai.”