According to a recent Electronic Arts earnings call, A Way Out, a co-op adventure game about two escaped inmates, has been played by more than 2.6 million people. 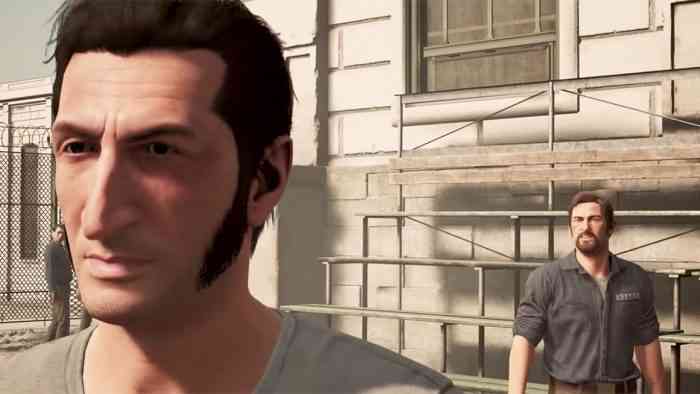 EA’s Chief Financial Officer Blake Jorgensen mentioned during the call that A Way Out’s sales have “outperformed” the publisher’s expectations. In April, it was reported that the game had already sold over 1 million copies despite only having been released a month prior.

“HOLY SHIT, this means that 2 million players have played the game,” tweeted Josef Fares, the game’s director and founder of its developer Hazelight Studios, at the time. Now it appears that his estimation has been officially surpassed.

This recent news comes after Fares confirmed earlier this month that EA was going to publish Hazelight’s next game.

“Yeah, we’re with EA,” Fares told Eurogamer & VentureBeat. “It’s no problem. It’s super-good support. I don’t care what publisher I work with it’s going to be the same. This is how I work: I respect the economical aspect but nobody fucks with the vision – it’s very, very important. And they know it at EA now, and they’re super-supportive – super-supportive.”

If you’re interested in buying A Way Out then you should give our review of it a read beforehand.

Star Wars Jedi: Survivor May Have March 2023 Release Date
Next
De Blob 2 is Splashing onto Switch Later Next Month
Previous
Portal 2 Co-Writer, Jay Pinkerton, Has Been Rehired at Valve