Platinum Games Might Never Work With a Publisher Again

Platinum Games co-founders Hideki Kamiya and Atsushi Inaba recently discussed their desire to avoid relying on third parties to get their games to market. Although the studio has produced many critically acclaimed games for various publishers during the first decade of its life, they announced a new strategy in 2017 that would focus on creating a game that they completely owns the rights to. 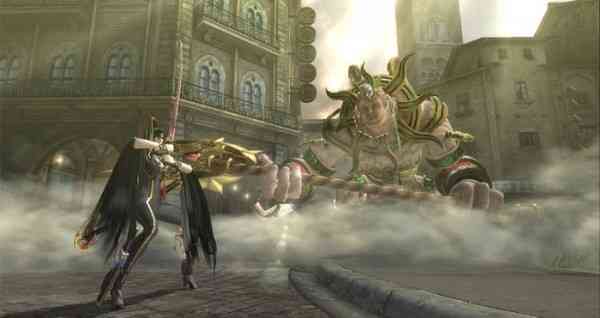 “When you have a publisher and they fund the entire game, it comes with strings attached and those strings are that sometimes you can’t make a sequel,” Inaba said.. “Sometimes it’s all up to them. So to really have control over what you’ve made, you have to fund it and make it yourself. That allows you a lot of freedom, a lot of different options. That’s why, if you’re a developer of our size, it’s why you would want to do more self-publishing and self-funding.”

“Wanting to create our own content and our own IP… Even when I was making the first Bayonetta, there were some frustrations that were occurring between not funding it ourselves and being controlled in certain areas by other companies,” Kamiya said. “We have the confidence and the selfish desire to make something that is ours and control it 100 per cent – we’ve had that for a long time.”

This desire has always been there, but over time the studio has gradually set their plan into motion.

“It’s not been one individual event, it’s been all of them collected together,” Inaba said.”You definitely realise if you’re a creator and you want to give the director all the control, if he really wants to be able to make something 100 per cent free, the only way you can do it is this way. Because there are strings attached – no matter what – if you’re going to do it on somebody else’s dime.”