After some gripping gameplay from Death Stranding, Sony revealed a sequel to Nioh with a flashy trailer for Nioh 2 at this year’s E3 conference. 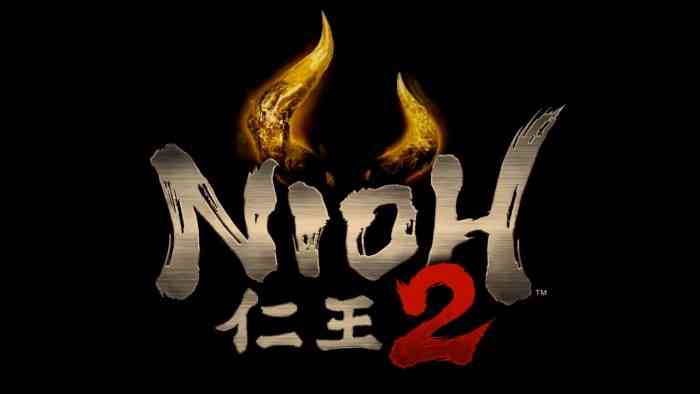 Though not much is known currently, Nioh 2 was introduced with a very flashy trailer that made for quite the debut. There wasn’t much else shown at E3, but check out the reveal trailer below for a quick look at the game!

Flaunting the tagline ‘Defy Death, Death Defies You…’ really does a good job at setting the theme for the game.

This article will be constantly be updated throughout E3, so make sure to check back when we find out more information!