Fortnite is Preparing For Liftoff

If you’ve been following this season of Fortnite’s antics, you’re likely aware of the countdown that’s been appearing on television screens across the island. That countdown is set to end this Saturday, and apparently, it’s going to climax with a one-time event that players will want to be logged in for. 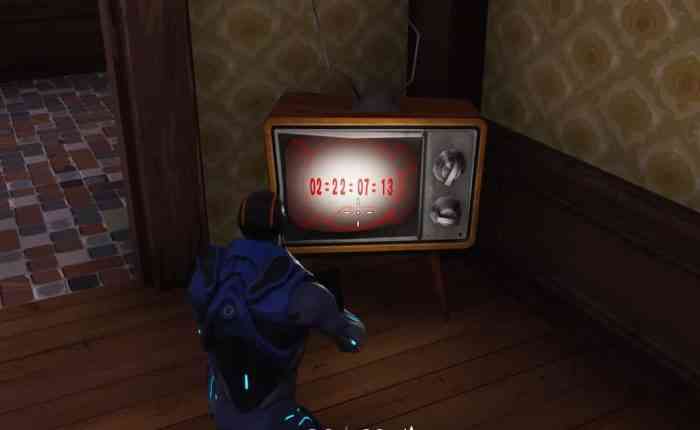 According to popular Fortnite YouTuber MuselK, the countdown will end with “something big” when it concludes tomorrow at 10:30am PT/1:30pm ET, “and it’s only gonna happen once.”

Guys.
Be at the rocket at 1:30pm Eastern time on Saturday.
Something big is gonna happen. And its only gonna happen once.
Thats all Im gonna say.
RT and get the word out.

A siren has also begun sounding near the Super-villain lair that was implemented near Snobby Shores when Season 4 began. The Super-villain base is home to a rocket, which players believe will launch and change the map in some form, or culminate in the reveal of a map set on the moon.

If players want to witness the one-time event, they’re going to have to be logged in and present at the villain lair at the set time – lest they be subject to watching it on YouTube moments later along with the rest of the world. Try not to kill each other and let people enjoy the show – much like watching a liftoff in real life. 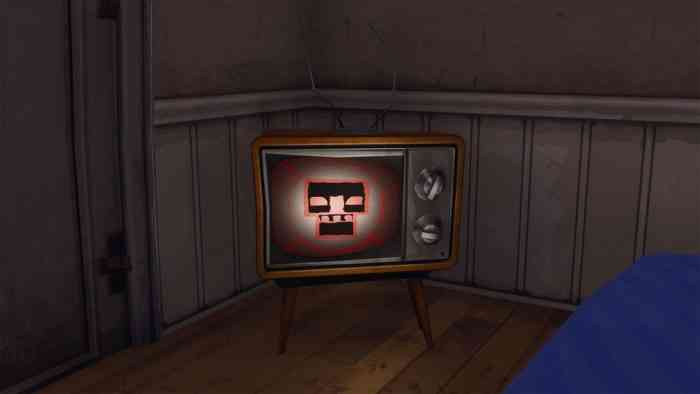 On top of all the shenanigans, Fortnite current has a double XP weekend running until Monday, July 2nd to help players reach those final tiers of their battle pass. Season 5 starts on July 12th, and update V4.5 launched this week, granting players new weapons and modes to play around with.

Fortnite is currently available on PC, PS4, Xbox One and Nintendo Switch.

For everyone in time zones where it will be late at night when the launch takes place, are you staying awake for the liftoff? Let us know in the comments below! And be sure to keep it locked to COGconnected for all the latest Fortnite news as it drops, including the ongoing cross-play debacle with Sony and what Epic is doing to rebalance late game strategies.