Fortnite Has Some Welcome Changes Coming to Its Endgame

During a match of everyone’s favorite Battle Royale shooter last night, I managed to make it to the top five and watched from a distance as the other four did the work for me by taking each other out one by one, until there was a single foe left. They had built an enormous structure that pierced the sky and I could hear their boot-stomps from above as I snuck around beneath them. 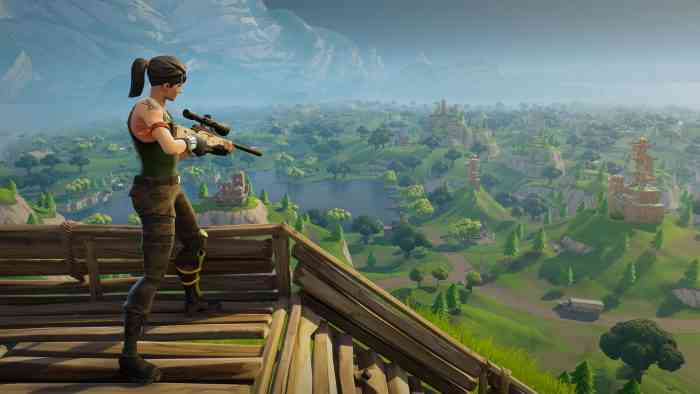 I made my way to a tree across from it, and the firefight began, as I peaked in and out from behind my arborous cover, and they did the same from what must have been the sixth floor of their structure. I managed to get a couple solid headshots in, but eventually, my tree was destroyed in the crossfire, and I was forced to retreat behind a nearby hill to try and secure the game-winning shot. Unfortunately, my opponent descended from his brick-and-wooden tower, and shotgunned me from a considerable distance, achieving their Victory Royale.

Naturally, in a salt-induced rage, I took to Twitter to express my frustration with a strategy that had thwarted my efforts again and again throughout my Fortnite career.

I know it’s part of the game but building a lot and then sniping the second last player is the most bitchass way to win Fortnite. Fight me like a reckless idiot who can’t strategize for shit!

Now, either my Tweet was prophetically well-timed, or someone at Epic saw it and vehemently agreed. Today, the Fortnite developer stated in a blog post that they plan to “make changes to evolve the game to give players multiple ways to counter each other in combat, and create more strategies to win the game.”

Citing the importance of variety in late-game strategies and the development team’s goal of keeping the game fun, fresh, and interesting, Epic says they have “made a few changes recently,” and plan to continue experimenting with weapon balancing and resource management over the next few weeks. 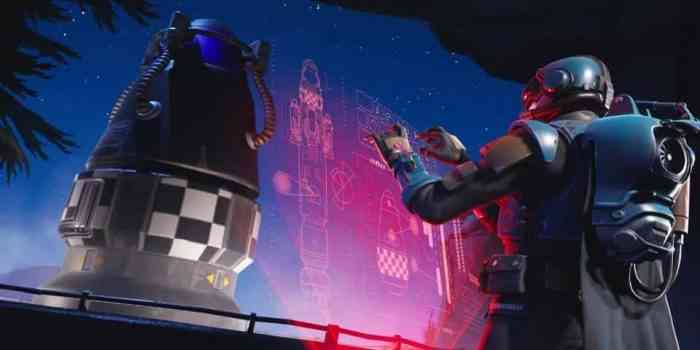 Season 4’s Week 8 challenges unlocked today, leaving roughly 21 days left in the season. Coupled with the antics teasing and leading up to Season 5, it’s sure to be an interesting few weeks for the Fortnite community. On top of all this, there’s the Playstation account-locking/cross-play debacle following the Switch release of the game, and the recent leak of a “Score Royale” mode. If it feels like Fortnite is dominating your news feed, that’s because it is.

Be sure to stay tuned to COGconnected for all the latest Fortnite news as it pops into view!

Marvel’s Avengers, Borderlands 3 and The Long Dark Join PlayStation Now
Next
Super Smash Bros Was the Favorite Topic at E3 – Here’s the Order
Previous
Cyberpunk 2077 Devs Are Pushing for a Far Better Game Than Witcher 3