It Just Won’t Be a Typical Single-Player Experience

Last week, a small tease helped build excitement for another Fallout game. A day later, Fallout 76 was announced. Player expectations quickly dipped when rumors of its design as an online survival game came to light. Sources claimed it would be a new experience in the vein of Rust, and they claimed it’s being built off a prototype of the Fallout 4 engine. Ultimately, the message fans took to heart was that it wouldn’t be a mainline single-player game. 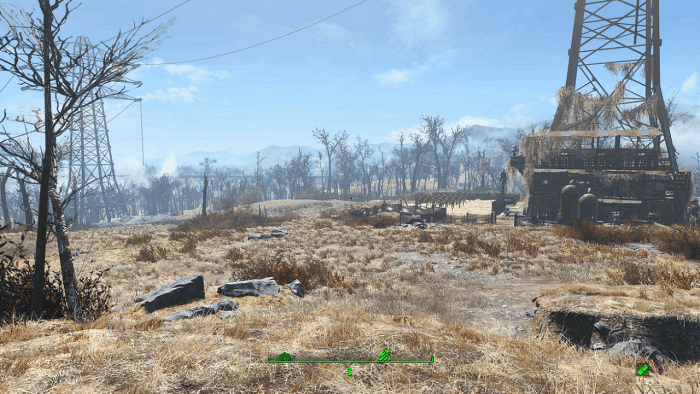 One big negative reception later, the Fallout subreddit became littered with unseemly comments. Many players fear Fallout 76 will be gimmicky and rely too heavily on Fallout 4 game mechanics that weren’t well received. Enter Kotaku’s Jason Schrier, who initially reported on Fallout 76‘s new makeup. He offered clarification, telling single-player hopefuls that they shouldn’t be too hopeful. Three sources corroborated the fact that Bethesda Game Studios is working on a fun multiplayer experience, and it merits some enthusiasm.

“The second thing is that I’m very optimistic about this game,” Schreier said. “The buzz I’m hearing (both first- and second-hand) is that it’s really cool, interesting, and just as story-focused as any other Bethesda Game Studios game. It might have multiplayer and base-building, but hey, it’s still a Fallout game. I don’t want to drive hype for a game I haven’t seen or played, but I also don’t want people to be so closed-minded that they spend the next nine days freaking out every day on Reddit because this game isn’t going to be like the last three. I mean, how many of you remember when hardcore Fallout fans flipped a shit because Bethesda was making a first-person shooter?”

“I think that in retrospect I shouldn’t have tweeted that anyone expecting a traditional single-player Fallout will be ‘very disappointed’,” he went on. “Really, I should have said that they’ll be very surprised. I wanted (and still want) to make sure people’s expectations are calibrated accordingly.”

Fallout 76 will take the franchise in a new direction—although, we’re still waiting for official confirmation from Bethesda—and will stay true to the narratives of previous games. The reception, it seems, may depend entirely on fan expectations. Were you expecting another single-player Fallout game? Perhaps a spin-off title? Let us know your thoughts in the comments below. And stay tuned for a flurry of reports we’ll be carrying out of E3 2018.