Won’t Say A Word About How Present They’ll Be

While there were earlier indications that CD Projekt RED might be making an appearance at Microsoft’s E3 press conference, it seems like the developers are unwilling to confirm this. In other words, we’re not finding out for sure about Cyberpunk 2077 until the big show begins. 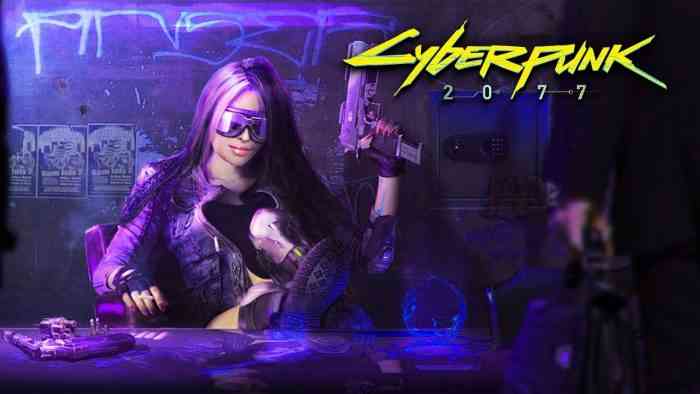 During a recent financial call, questions were asked regarding CD Projekt RED’s appearance at this year’s E3. Specifically, whether or not they would be making an appearance at either the show or Microsoft’s press conference. On both counts, the development team was unwilling to give a definite response.

Cyberpunk 2077 has been in the works for years. Unfortunately, all we’ve gotten since the initial announcement is a single teaser trailer and a couple of cryptic clues. Beyond that, we’ve gotten exactly zip from CDPR about the game. No release date, no more teasers, trailers, nothing. Well, there’s been a tiny bit of concept art. Of course, this only serves to spin up more hype for 2077. How could you not be excited? This is the team responsible for The Witcher 3, after all.