Crash Bandicoot Running on Switch Thanks to Single Employee

Over A Single Weekend, Too

Back when the Crash Bandicoot N. Sane Trilogy was first released on PS4, there were already people asking when the game would be coming out on the Nintendo Switch. Turns out there was a single employee at Vicarious Visions who was asking the same question. 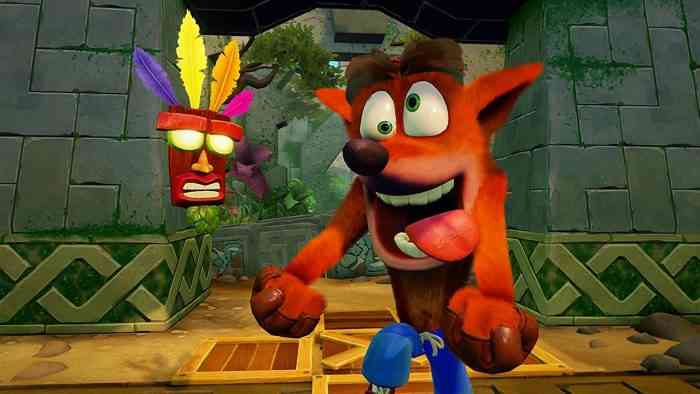 The story goes that this one dude spent his whole weekend trying to get a single level from the remastered Crash trilogy running on Nintendo’s portable hybrid. It seems like this single employee succeeded in their aims, because Vicarious Visions took notice. After all, if you can make it work with one stage, you can probably get the whole dang game running on Switch.

The Switch version of the N. Sane Trilogy won’t be completely identical to the PS4 edition, it seems. There will be some very small graphics adjustments, but the game will still run at a solid 30 FPS. So it will more or less perform the same. Given the difficulty level of these games, it seems like performance is really the important element to get right. Also, the new level shown off at E3 will also be on the Switch. You can check out our original review of the PS4 game here.

Dark Souls 3 PC Servers Are Suddenly Working Again
Next
Cyberpunk 2077’s Highly Praised Demo Will Be Shown off at Gamescom
Previous
Giulietta Zawadzki From Manchester, England is a Superb and Sexy Cosplayer