Critics Are Calling the Program Exploitative

When the Ubisoft team behind Beyond Good and Evil 2 revealed that series fans would be able to contribute to its development by using Joseph Gordon-Levitt’s crowdsourcing website HitRecord, one doubts they could’ve predicted this much backlash.

Critics have described Ubisoft’s effort as no more than exploitative “speculative” (or “spec”) work while the program’s defenders have argued that it’s just a harmless way to get fans involved with a long-awaited sequel. 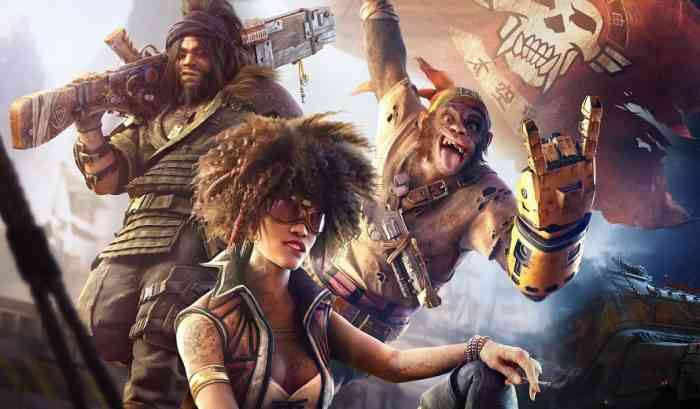 People who submit contributions such as artwork for the game on HitRecord have a chance of getting paid from a pool of $50,000 if their submission is picked by Ubisoft. Critics say that this is way to get free labor from fans or freelance artists and also that this is no different from prominent companies asking people to work for free in order to gain “exposure”.

“This is spec work,” charged C. Spike Trotman, a comics author & publisher, on Twitter. “Clients who expect to be presented with finished products without paying for them and pit designers against one another for that work are exploitative. Ubisoft is developing this, ffs. They can afford to fucking pay you. They just don’t want to.” 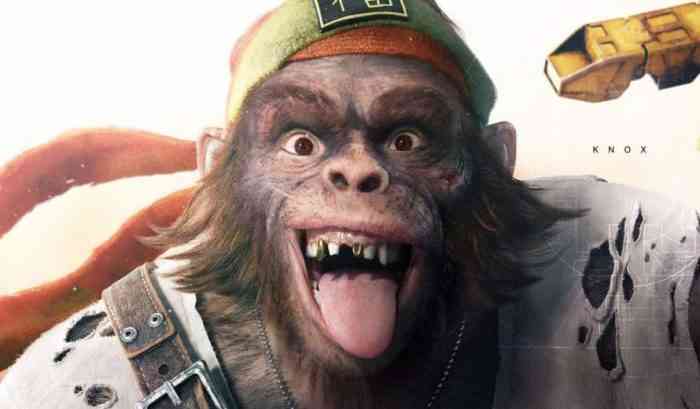 However, Gordon-Levitt has defended the program by saying that it’s different from spec work since it’s not asking for complete submissions and participators retain the full rights to their contributions regardless of whether or not they’re accepted. He also said that Ubisoft wasn’t “cutting any corners” and laying off developers by requesting fan contributions to the game.

He went on to add that this isn’t meant to be a competition and that HitRecord isn’t “a marketplace for freelance gigs” but instead a “collaborative community”. “We don’t pit artists against each other in contests with one winner; everyone is allowed and encouraged to build off of one another,” Gordon-Levitt said.

Despite all the controversy, HitRecord users are still submitting contributions to the upcoming game.

What’s your opinion on all this? Let us know your thoughts in the comments section below!