Star Wars: Episode IX Is Going to Have a New Female Character, Per Report

A Recently Revealed Casting Call Hints at a New Character

Star Wars: Episode IX is going to be the final movie in Disney’s current trilogy and, according to a recently published report, there’s going to be a new female character joining the trilogy’s compelling cast of characters. 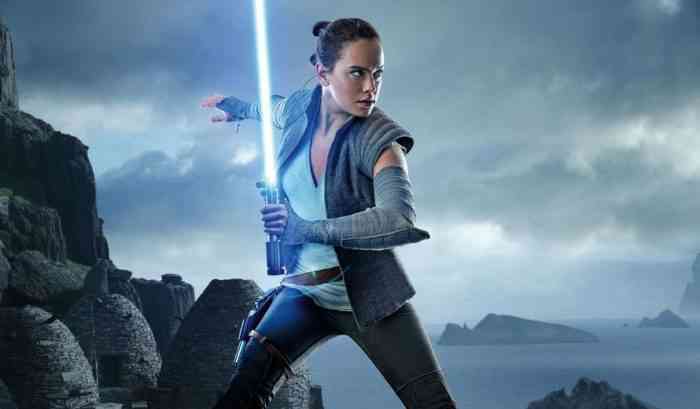 The casting director for Episode IX is reportedly looking for an “ethnic female” who can play the part of a character named “Caro”. The part specifically calls for an African-American female aged 18-26. “Caro” is described as a “leader and problem solver, smart with a great sense of humor and a strong will.” She also has a “captivating naturalness and ease to her manner.”

“Caro” isn’t the only new female character that’ll be featured in Episode IX. According to another report that was published about two weeks ago, Episode IX‘s casting director is also looking for a 40 to 50 year old actress to play a character named “Mara”. This character could be Mara Jade Skywalker, who was the wife of Luke Skywalker in the Star Wars Expanded Universe.

It should be noted in the case of both roles that “Caro” and “Mara” could also both just be codenames for the actual characters in order to prevent their true names from being leaked.

Lego Star Wars: The Skywalker Saga Releases Darkness is Rising Trailer
Next
Report: Digital Games Market to Be Worth Over $160 Billion by 2022
Previous
New State of Decay 2 Trailer Offers, What Looks Like, a Story