Nintendo Files A TON of Trademarks Before E3

Choo Choo, All Aboard The Nintendo Hype Train!

Hot on our coverage on the Star Fox Grand Prix leak yesterday, Nintendo filed a boatload of exciting trademarks.

According to Japanese Nintendo’s coverage, the purposes of the trademarks include for “home video program, smartphone program, as well as non-gaming related purposes (merchandising, etc).”

This lines up pretty well with what we reported on yesterday, although Nintendo could just be re-upping on their franchises copyright status. It’s been quite a while since we’ve seen any of the Wii-specific titles, and Link’s Crossbow Training is a puzzling inclusion. That being said, it would be the perfect time to release a sequel alongside a Nintendo Labo deadly weapons pack. Perhaps they could do something similar with Nintendogs, and release a Build-Your-Own-Pup Pack, complete with 8 1/2″ x 11″ paper doggie bags. 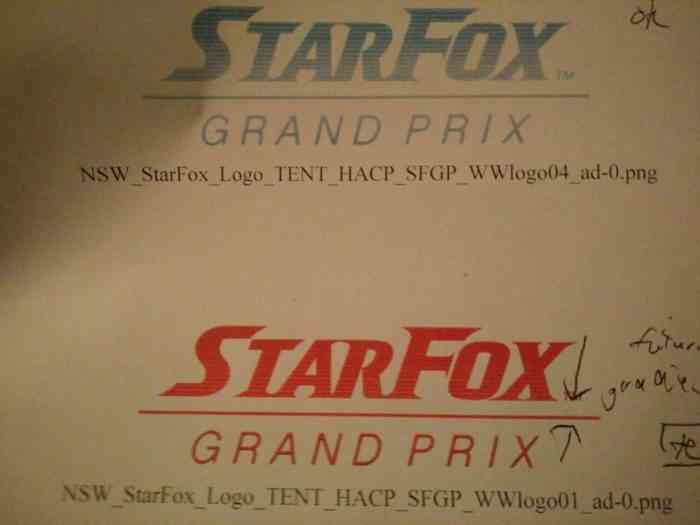 But the most exciting of these are arguably F-Zero and Sin & Punishment. F-Zero’s last appearance was a short stint in Nintendoland. Sin & Punishment’s last release, Star Successor, was in 2009 (2019 in North America!). The Switch would be a pretty perfect platform for both of those games, and fans have been itching for a new, full blown F-Zero since 2004.

Which of these trademarks are you most excited about? Let us know in the comments below! Personally, I’ve always found Sin & Punishment to be a really intriguing series, but never gotten the chance to spend as much time with it as I’d like. For more Nintendo news, check out our recent coverage of the Pokemon RPG rumors, and a recent Gamestop leak of Black Ops 4 coming to Switch.