Here’s How You Can Play Dark Souls Early

Ever since the reveal in Nintendo Direct, sun-praisers everywhere have awaited details on the Dark Souls Remastered stress test. Thankfully, Bandai Namco didn’t take their time bringing the details. Here’s everything we know. 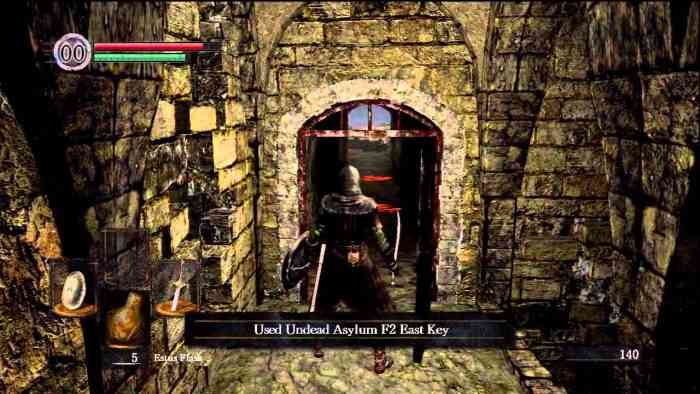 Revealed via official press release, the Dark Souls Remastered network test will last between May 11th-12th, 6:00 pm PDT to 11:59 pm PDT each day in the Americas. The test shall take place in one location, the Undead Parish. Players will be able to summon other players for co-op adventuring. Alongside your partner, you can invade the worlds of other players for some PvP excursions and vice versa. Otherwise, network testers are free to demo the game solo.

Since the Nintendo Switch version of Dark Souls has been delayed, the network test shall only apply to Xbox One and PS4 owners. To be sure you can play on the start date, without delay, the test will be downloadable from May 1st through 11:59 pm PDT on May 8th. Take note: if you do not download prior to May 8th, the network test client will be unavailable to you once it starts three days later. Furthermore, if you are on Xbox One, you must have an Xbox Gold subscription in order to participate.

Dark Souls Remastered launches for PS4, Xbox One, and PC via Steam on May 25th. Check back for updates on the Nintendo Switch release date and the new Solaire amiibo.

Saudi Arabia buys Significant Portion of Nintendo, for Some Reason
Next
iam8bit Selling Mega Man Anniversary Cartridges
Previous
Report: Digital Games Market to Be Worth Over $160 Billion by 2022