They’re Completely Superfluous And I Want Them Both

Looking for yet another way to demonstrate your burning passion for all things Mega Man? iam8bit has opened up pre-orders for Mega Man anniversary cartridges. As in, fully-functional limited edition versions of Mega Man 2 and Mega Man X. They’re blue! 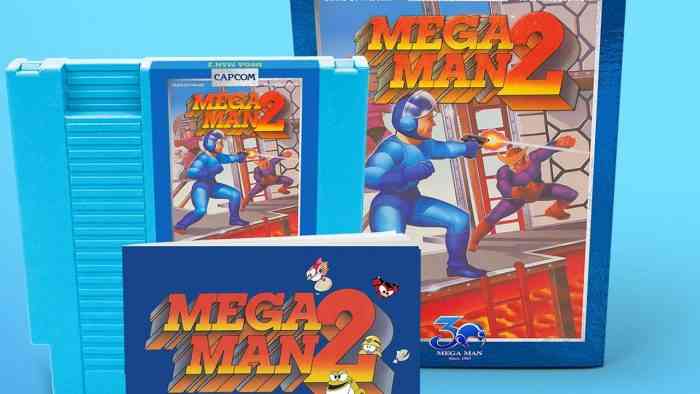 Each cartridge is getting 8500 units produced in one of two colors. You can grab this extravagant tribute to the Blue Bomber in either traditional hues or translucent blue. The latter option also glows in the dark, if that’s something you’re into. Both games are fully playable on NTSC consoles.

Beyond the thematically appropriate coloring, both games also come with actual instruction booklets, proper box art and some pack-in surprises. Considering that these are the only two Mega Man games I’m even a little bit proficient at, this is right up my alley, as far as collectibles go. Of course, using them requires digging out the systems in question and connecting them to a compatible television. Still, who doesn’t want a glow in the dark game cartridge in their collection? We really don’t offer this luminescent option for enough games and accessories. You can pre-order either one of the games, both of which are going for $100 USD, here. There’s no exact shipping date yet, but the expected timeframe is around September of this year.


Fatal Frame Director on Further Remasters: ‘I’d Like to Consider This’