Terraria: Otherworld Has Been Cancelled

After facing a numerous roadblocks since its announcement in 2015, Terraria: Otherworld has been cancelled. It was planned to be a more focused and strategic spin-off of Terraria, the 2D action-adventure sandbox game that was first released back in May 2011. 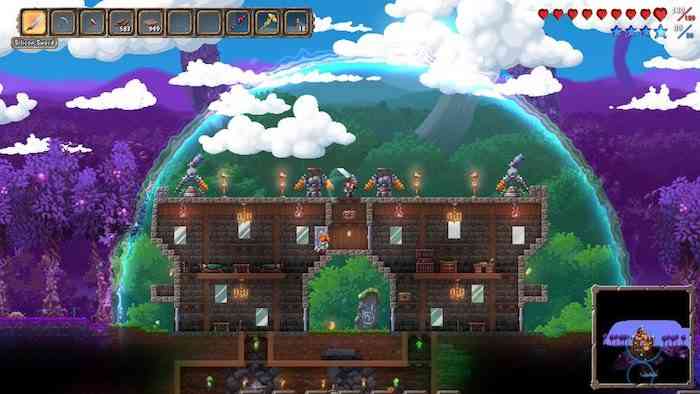 Developer Re-Logic explained the reason for the cancellation in a blog post, citing a lack of progress and failure to create something that matched their initial vision.

“As you all know from when we first announced the game a long while ago – and as we repeated in our subsequent posts – Re-Logic’s focus has and always will be on delivering complete and quality game experiences to our fanbase. Just to underscore it once more, this means that we will not compromise game quality for speed to market or for any other reasons within our control.”

“Our team has a clear vision for this game – one that we shared with all of you with much shared excitement – and, in spite of all of our efforts, the current state of the game remains equal parts far from that vision and beyond behind schedule from our initial planning when we shared Otherworld with all of you three years ago.”

“Progress has absolutely been made during that time – but unfortunately, a very thorough status review of the game versus its intended design showed both the Re-Logic and 505/Pipeworks teams that things were quite a bit further away from the finish line than we had imagined. Taking the massive amount of work that would be remaining to complete along with the extensive time it would take to get that done, and how that would greatly interfere with the pursuit of other projects on behalf of Re-Logic – it becomes clear that this leaves things in a very undesirable state.”

Re-Logic claims that some of the game’s best ideas will make it into their future games. They also assured fans that the game’s cancellation won’t affect the active Terreria development in any way.

10 Non-Christmas Games to Get You in the Holiday Spirit
Next
Death Stranding Cut Scenes Eyeball-Melting Good, Apparently
Previous
Dead Space 2 Is Now Available for Free, Thanks to Games With Gold