Additionally, It Is Now Easier to Obtain Rewards in the Division

Servers are up and running again in The Division, now laden with the new changes brought to us by Ubisoft. Today, players who login shall witness new Global Events, gear, and commendations. In addition, there are better visuals in store for Xbox One X owners. 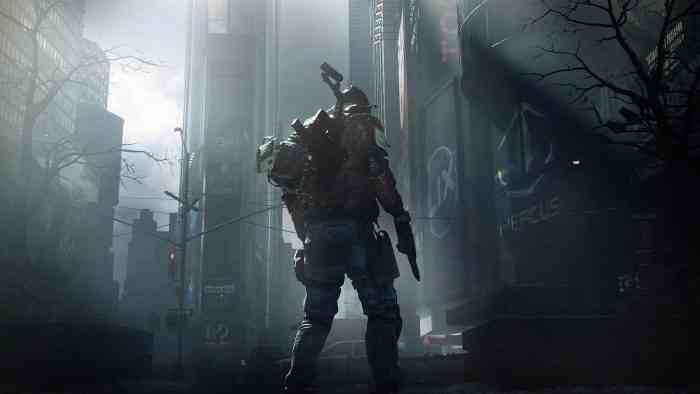 Upon downloading the update, which requires a minimum of 3.5GB, operatives shall be greeted by Onslaught and Blackout. These two global events bring their own set of modifiers to the world, alongside new rewards. 40 new commendations are available to players who participate. Events are accompanied by Legendary difficulties now available for Amherst’s Apartment and Grand Central Station.

But the evident highlight of The Division 1.81 is 4K visuals for Xbox One X users. Upgrades come in the form of anisotropic filtering, object detail, reflections, and screen-space shadows. Your most valuables weapons will thus look better once you acquire the materials to craft them. Speaking of which, Division Tech is now easier to acquire; Dailies, Dark Zone Quests, Survival, and crafting shall now reward 25 Division Tech each. Rewards go further for Season Pass owners since supply drops have been upped to 100 Division Tech. Also worth noting, Classified Gear drop rates have increased across the map.

You can view the full log of The Division 1.8.1 patch notes below: 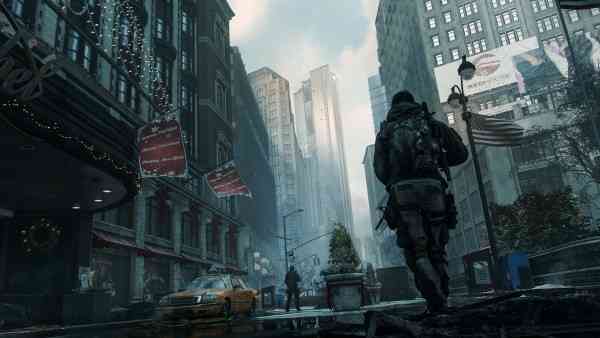 The Division is available now for PC, Xbox One, and PlayStation 4. A sequel is currently in the works, and we expect to learn more at E3 2018.

Ubisoft’s Riders Republic Gets Delayed Again, Slightly
Next
God of War Can Run at 60 Frames per Second on the PS4 Pro
Previous
Revisit Morrowind on the Xbox One This April