Amaterasu on the Go: Okami HD Is Coming to the Switch

Expect a Release This Summer!

Okami HD, the remaster of the PS2 classic about a white wolf sun goddess in Classical Japan, is coming to the Nintendo Switch this summer, Nintendo announced on Thursday. You can view the trailer for the Switch version below!

The game will be available as a digital download for the Switch, according to the announcement. Players can either use the Switch’s touchscreen to use the game’s celestial paintbrush or use the Switch’s Joy-Con controller in TV or tabletop mode.

COGconnected reviewed Okami HD last December and gave it a score of 88 out of 100. Our reviewer, James Paley, described the remaster as “untouched and pristine” and praised it for its beautiful cel-shaded graphics, engaging gameplay and heartwarming story and characters. 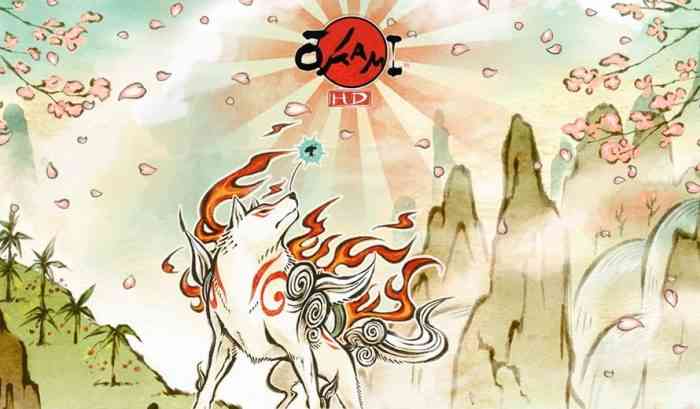 Paley especially praised Okami HD for its unique visual style, calling it “incredible” and saying that “the developers could not make this game prettier with any amount of time, simply because it’s already perfect on that front.”

“Traditional polygons and surface textures grow muddy and bland with every passing year, while Okami will shine brightly for decades to come,” Paley wrote. “Maybe it has to do with their choice of art style, maybe it’s tied to the execution of said style, but Okami has aged beautifully.”

“Whenever a major milestone is achieved, you’re treated to a breathtaking cutscene showing a tidal wave of cherry blossoms and exploding greenery,” Paley also wrote. “Once-desolate vistas are infused with life, tranquil ponds spring from the earth, animals gather to graze and sunlight breaks through the clouds. Every level gets prettier and prettier the more progress you make.”

Okami HD is currently available for the PC, Xbox One and PS4.

So Switch owners, how excited are you to play this game? Have you ever played Okami before? Let us know your thoughts in the comments below!