H1Z1 Is Now Free-to-Play Ahead of First Esports Event

H1Z1 Goes Free-to-Play to Compete with Fortnite and PUBG

The battle royale game H1Z1 is now free-to-play just months after Fortnite did the same. It spent three years in early access, followed by the release of version 1.0 for PC for $20. It’s been just over a year since its official release.

Just one day prior to the switch, the peak player count was just 15,000 users over 30 days. Compared to Player Unknown’s Battlegrounds (PUBG), which has over one million concurrent users each month, the decision isn’t a surprise. 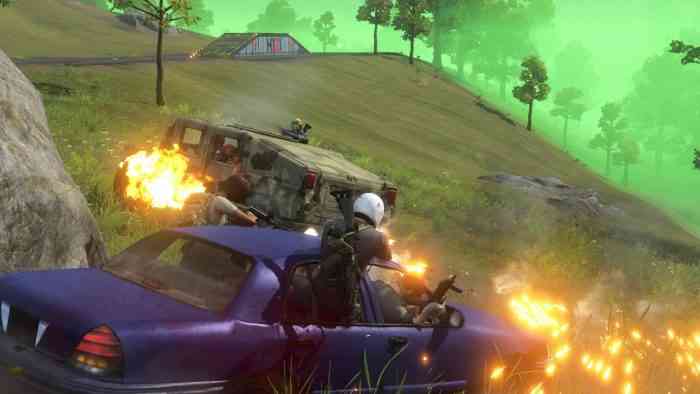 The game still contains microtransactions, but only for cosmetic items. Anyone who bought H1Z1 gets an appreciation pack that includes the following items:

It’s clear that Daybreak Games is trying to push more people to play H1Z1 in the face of increased competition from PUBG and Fortnite. In addition to the move to free-to-play, they’re pushing the H1Z1 Pro League, an esports league with 15 professional teams. The first event is set for April 21 in Las Vegas, Nevada.

“We are very excited to announce that H1Z1 will be free to play starting today,” said H1Z1 general manager Anthony Castoro. “Not only does this decision allow us to share our version of Battle Royale and Auto Royale with even more players, but it signifies the next step in making H1Z1 a must-watch esport. The Pro League is going to redefine esports when it kicks off in Las Vegas this April, and whether a person is an aspiring pro athlete or just wants to play with friends, we want everyone to have the chance to play the most competitive battle royale game.”

Time will tell whether these new developments will be enough to change the game’s low playercount. After all, PUBG and Fortnite are constantly evolving.

H1Z1 is available for Microsoft Windows and can be downloaded for free here.

Call of Duty: Warzone Devs Ban Over 50,000 Accounts This Week

Path of Exile Announces New Expansion and Return of Royale Mode
Next
Crash Bandicoot N. Sane Trilogy Officially Announced for the Nintendo Switch, PC and Xbox One
Previous
Amaterasu on the Go: Okami HD Is Coming to the Switch